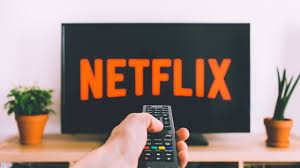 In most circumstances, a mandatory break in the middle of the school year sounds like heaven. At least, that’s what I was thinking when I first heard the news of school being canceled. However, as this break drags on, life has become monotonous and dreary.

On a normal day, I wake up around 7:30 a.m. to workout with my friends over FaceTime. With all the extra time, we have more opportunities to eat snacks, so we decided that we should exercise to balance out all the junk food we eat.

After exercising, which can take up to 45 minutes, I eat fruit or cereal for breakfast.

Once breakfast is over, I ponder whether or not I want to be productive and get school work done for the rest of the morning. Most of my classes don’t meet over Zoom and the homework load in all of them has been pretty light, so I don’t absolutely need to get work done right now.

So instead, during the time when I’m avoiding doing school work, I entertain myself in other ways. Usually, I watch Netflix. I’ve started so many new shows since the break started like Unbreakable Kimmy Shmidt, Parks and Rec, Anne with an E, the Office (which I’m watching for the second time because it’s the best show ever, you should totally watch it if you haven’t) and Merlin to name a few.

If I get bored of watching Netflix, I’ll decide to do something with my hair. In fact, the first week we had no school, I ended up curling my hair everyday out of boredom. Styling your hair is perfect for when you’re bored because it’s time-consuming and also pretty fun.

Around noon I’ll eat lunch consisting of dinner leftovers from the night before, but sometimes, I make a smoothie bowl and eat that instead.

After lunch, I’ll watch some more Netflix, and then at around 2 p.m., I’ll study Greek with my sister. My dad really wanted me to learn Greek, and he bribed me with the promise of a new laptop if I studied it well. Fortunately, my sister learned Greek in college, so she’s been teaching me.

After that, I’ll spend some time embroidering. I know, it sounds kind of lame, but it’s actually really fun! I don’t know how the idea got in my head, but during the first week of break, I decided that I needed a new hobby. I then proceeded to buy embroidery hoops, fabric and 100 colors of embroidery thread from Amazon. They took forever (about a week) to come, but when my supplies came, I immediately set about embroidering.

So far, I’ve made two pieces. The first one is a bouquet of assorted flowers and leaves, and the second one is a circle of flowers around the words “Love is patient.” The first one took eight hours, but the end result was totally worth it. The second one took way less time, but I’m glad with the way it turned out, too.

Throughout the day, I’ll frequently be FaceTiming my friends. Since we can’t see each other in person, we opt for the next best thing. Even though I can see my friends’ faces, I still miss hanging out with them and talking face-to-face.

Okay, what I’m going to say next is kind of embarrassing, but here goes. I recently downloaded HayDay again after my friend persuaded me to, and throughout the day I check my little farm, grow crops and feed my animals.

I know it’s a kids’ game, but my friends and I have gotten super into it. I probably spend about five hours a day on the app which is kind of sad.

I’ll eat dinner around 6:30 p.m. and then, I’ll continue watching Netflix, FaceTiming my friends or playing HayDay until 11:30 p.m. which is when I go to sleep.

And that’s pretty much how my day goes. As you can see, my day is pretty dull, and I’d imagine that a lot of people’s days are. But one thing I’ve learned during this break, and something that I’m trying to do, is to not waste these days or take them for granted because as the saying goes, seize the day.

To close this off, I hope that this provided some ideas of what to do during this break for those who have been as bored as I have. For now, this is Angela, signing off.

Making the most of your shelter-in-place 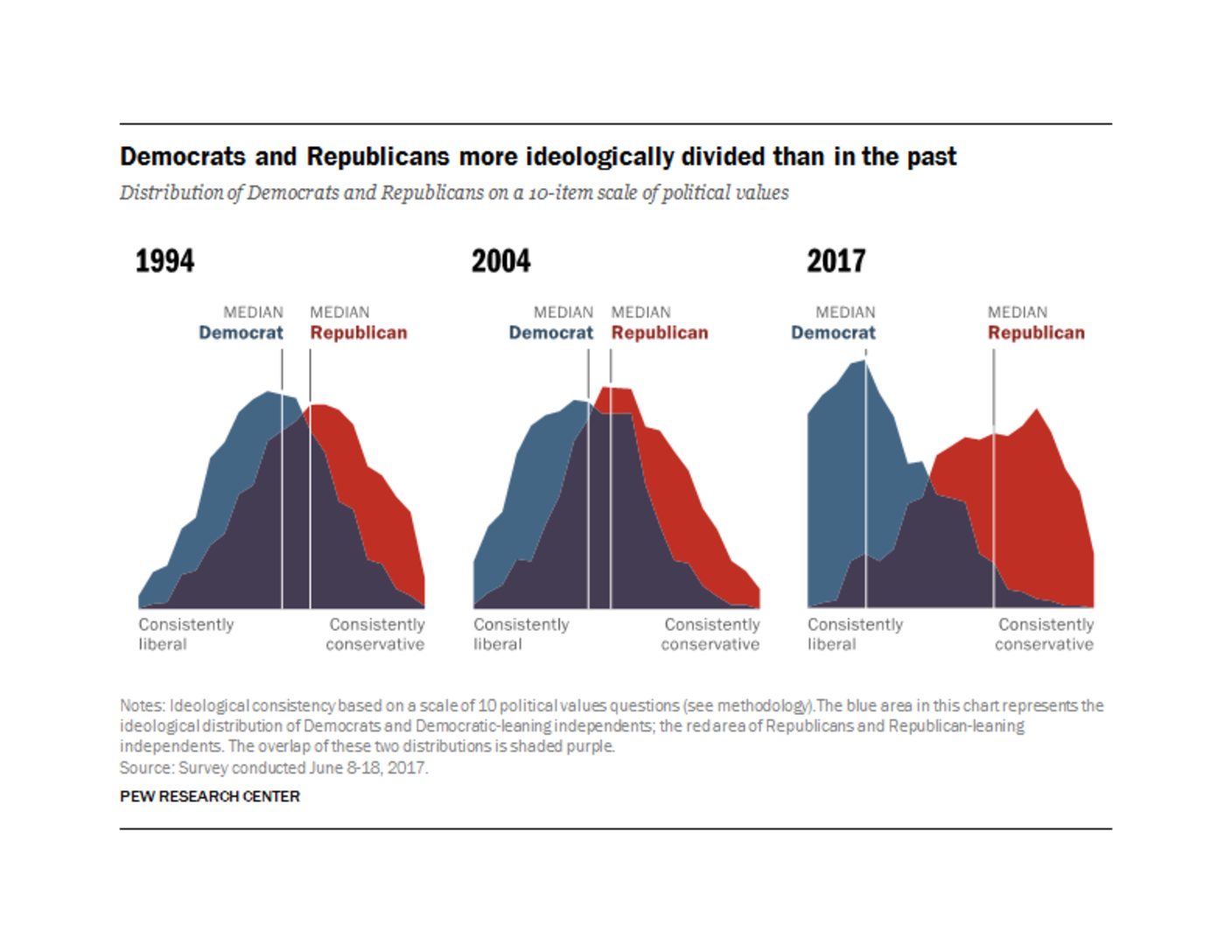