On March 26th 1987, Nike released one of its most iconic sneaker silhouettes to date: the Air Max 1.

Although Air Max technology was first released in 1979 in the Nike Tailwind, the Air Max 1 was the first shoe where consumers could see the air bubble and watch it in action in every step.

Thirty–one years later in 2018, Air Max Day, March 26, has become an event that every sneakerhead looks forward to. Regardless of allegiance to Adidas or Nike, consumers hungrily await to see each new innovation of Air Max and new colorways of staple Air Max silhouettes.

With last year’s momentous release of the unique Air VaporMax on Air Max Day, Nike reimagined Air Max capabilities. The VaporMax incorporates a unique–looking sole that is only composed of large air bubbles. Quite literally, you are walking on air when wearing the VaporMax as opposed to past Air Max models featuring pockets of air within a primarily rubber midsole. 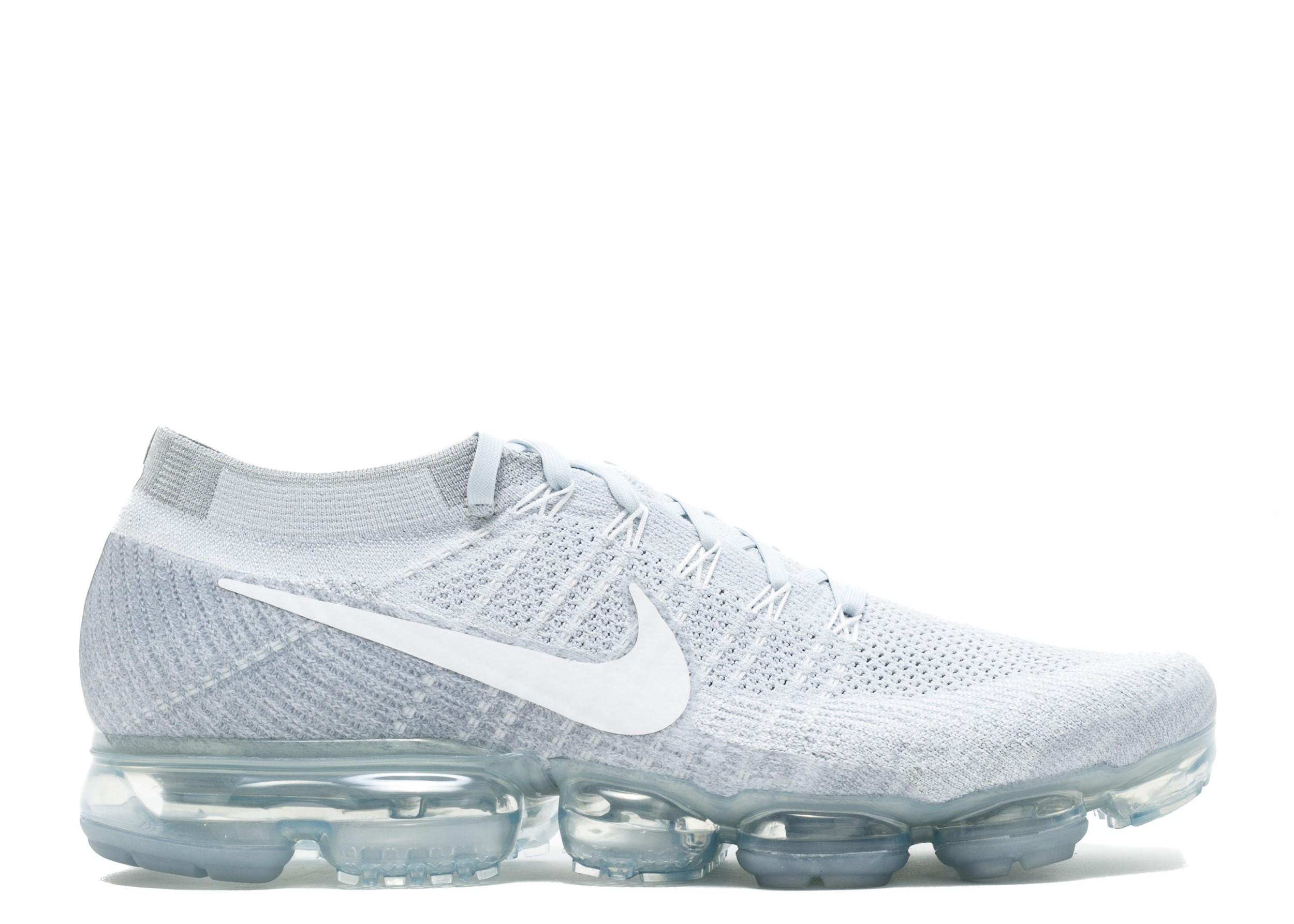 Looking forward to Air Max Day 2018, innovation and reimagining the past are at the forefront of the event. Nike has already released multiple new Air Max silhouettes and retro colorways of popular sneakers to generate excitement for the main event.

For example, the chunkier, or uglier (depending on who you ask), Air VaporMax Plus released in late January. Many saw this release as a response to the “dad” shoe trend that has swept high–fashion and sneaker culture. 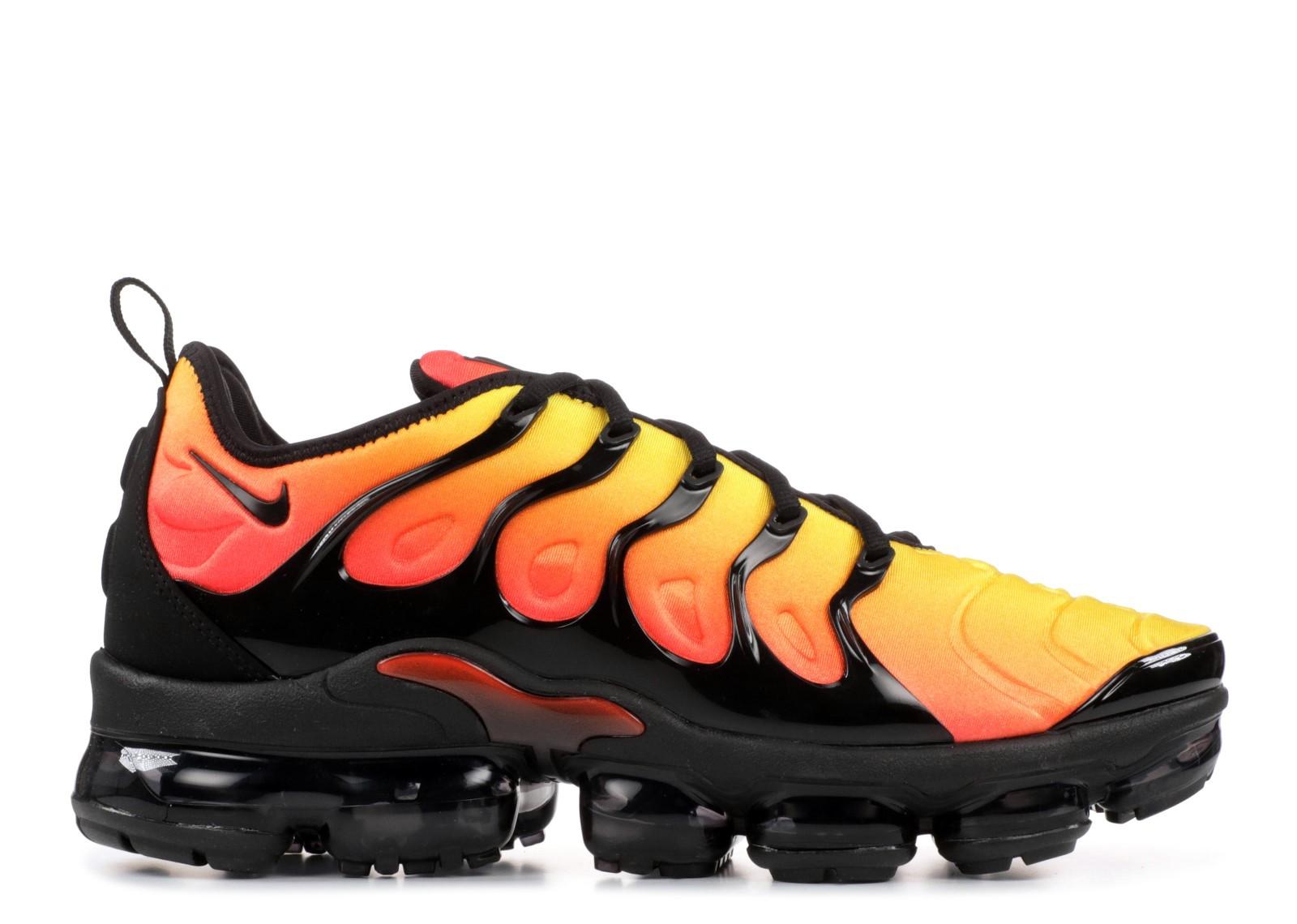 Touted as the future of cushioning in the ’90s, the Air Max 180 was the first Nike sneaker to feature “180 degrees of visible Air cushioning [that] gave athletes a softer, closer to the ground feel,” according to complex.com. 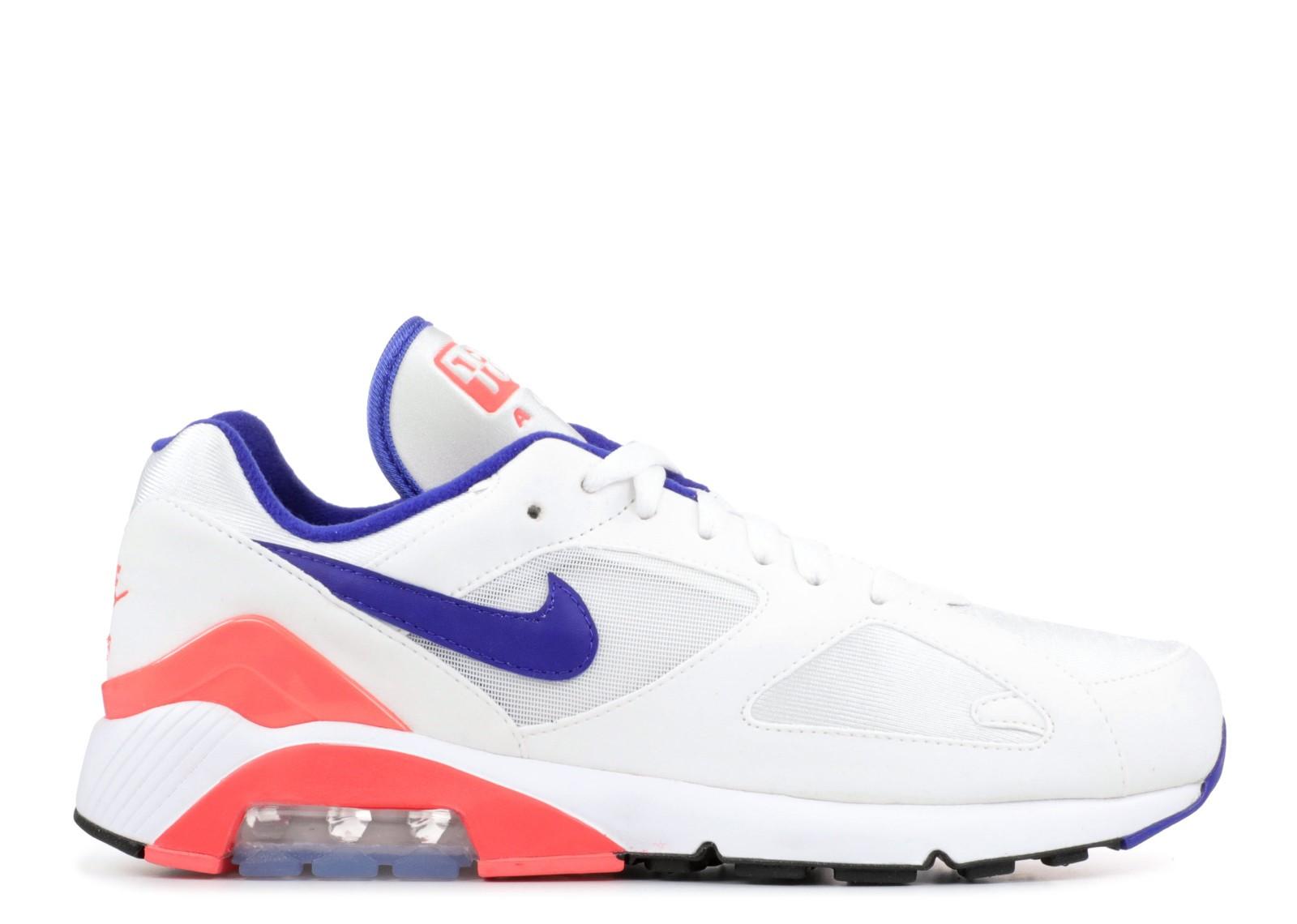 The Air Max 93 was the first Nike sneaker to feature an Air unit that wrapped around the heel and showed the company’s commitment to pushing the envelope of comfort, even in the ’90s. 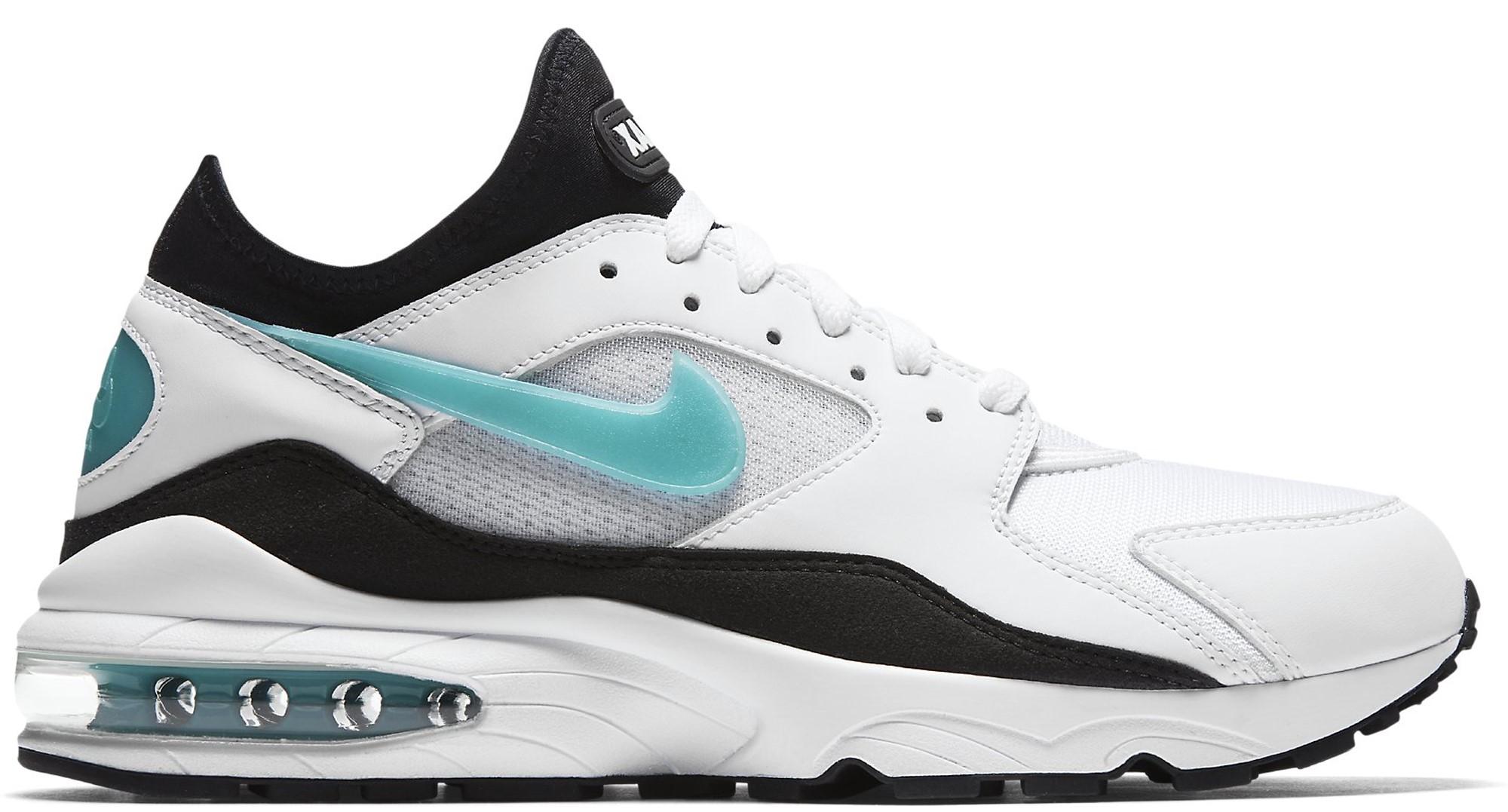 The new Air Max 270 was released in limited quantities on March 22 in limited colorways, but for Air Max Day, the brand new model is officially debuting in three colorways dubbed the “Air Max Pack.” All three colorways of the 270 feature a white, mesh upper with flourescent air units. Pulling inspiration from both the Air Max 180 and 93, the Air Max 270 features plush cushioning around the heel. Retailing at $150, the 270 should be readily affordable to the majority of sneaker enthusiasts. 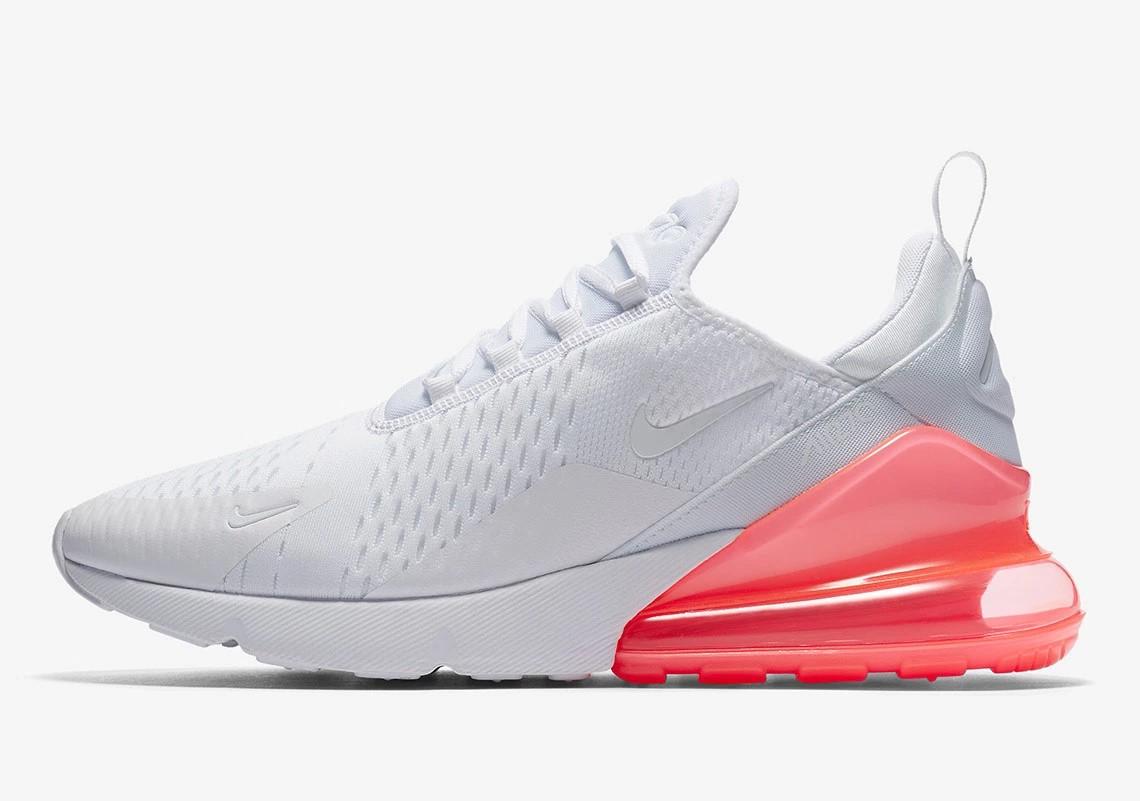 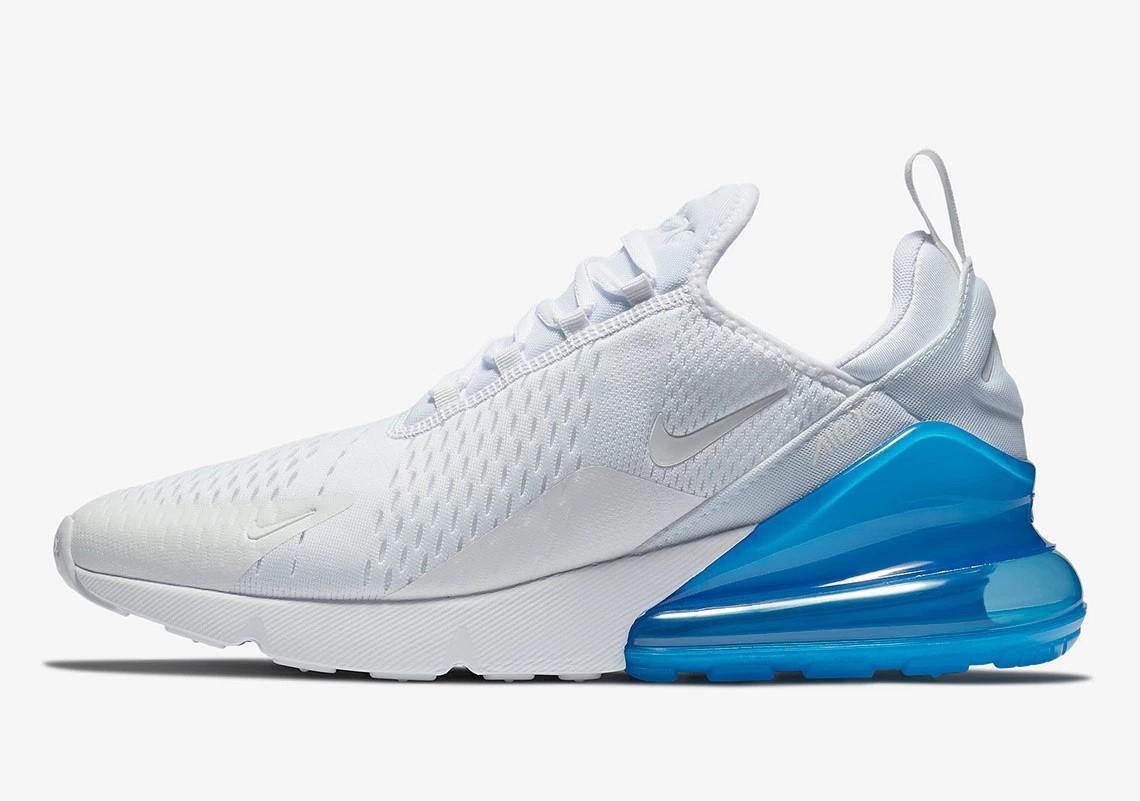 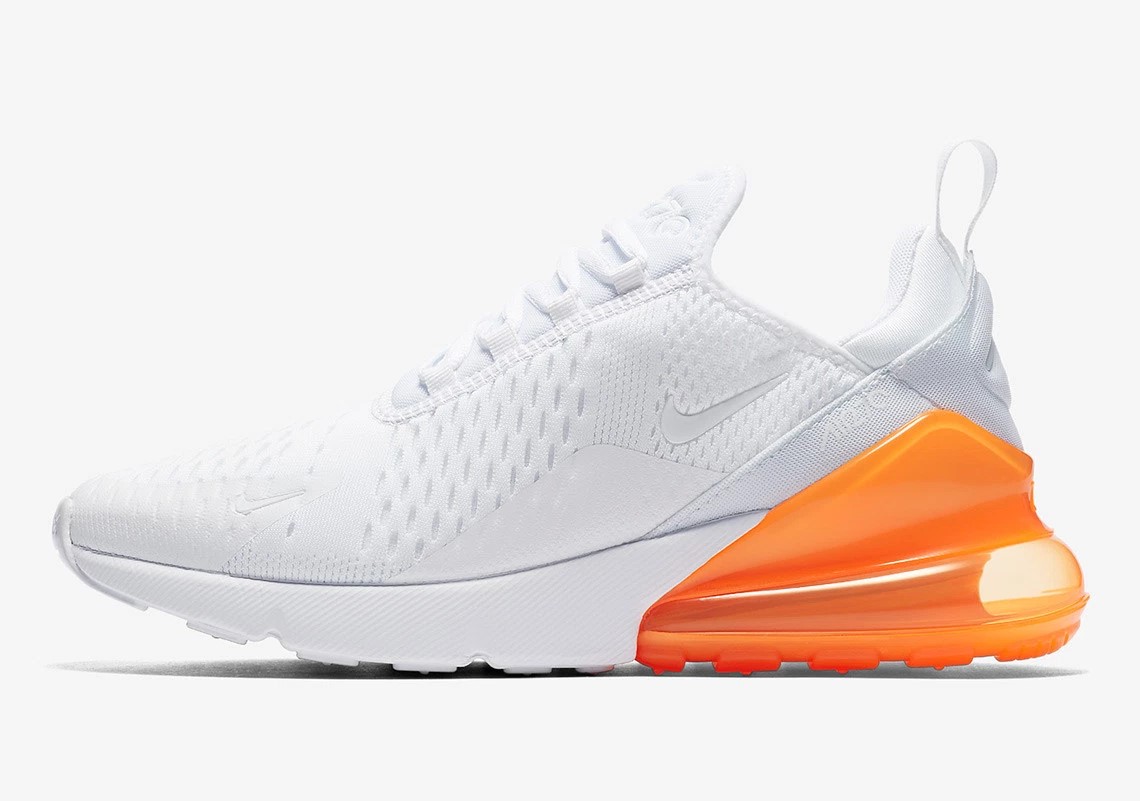 However, though new models always garner the attention of Nike enthusiasts, many sneakerheads are looking forward to the hybrid Air Max 1/97 “Sean Wotherspoon” designed by renowned sneaker collector, Sean Wotherspoon.

Wotherspoon won the Vote Forward competition in 2017 with his unique design inspired by his passion for ’80s fashion. Utilizing the upper of the Air Max 97 and the midsole of the Air Max 1, Wotherspoon cleverly combined two of the most popular silhouettes ever. Featuring pastels made of corduroy on the upper, white midsoles and a multicolor outsole, the unique–looking sneaker caught the eye of collectors and consumers alike. Retailing at $160, the 1/97s are affordable for the average sneaker collector, but resell prices could spike due to the relatively limited quantities, so have your fingers ready on March 26. 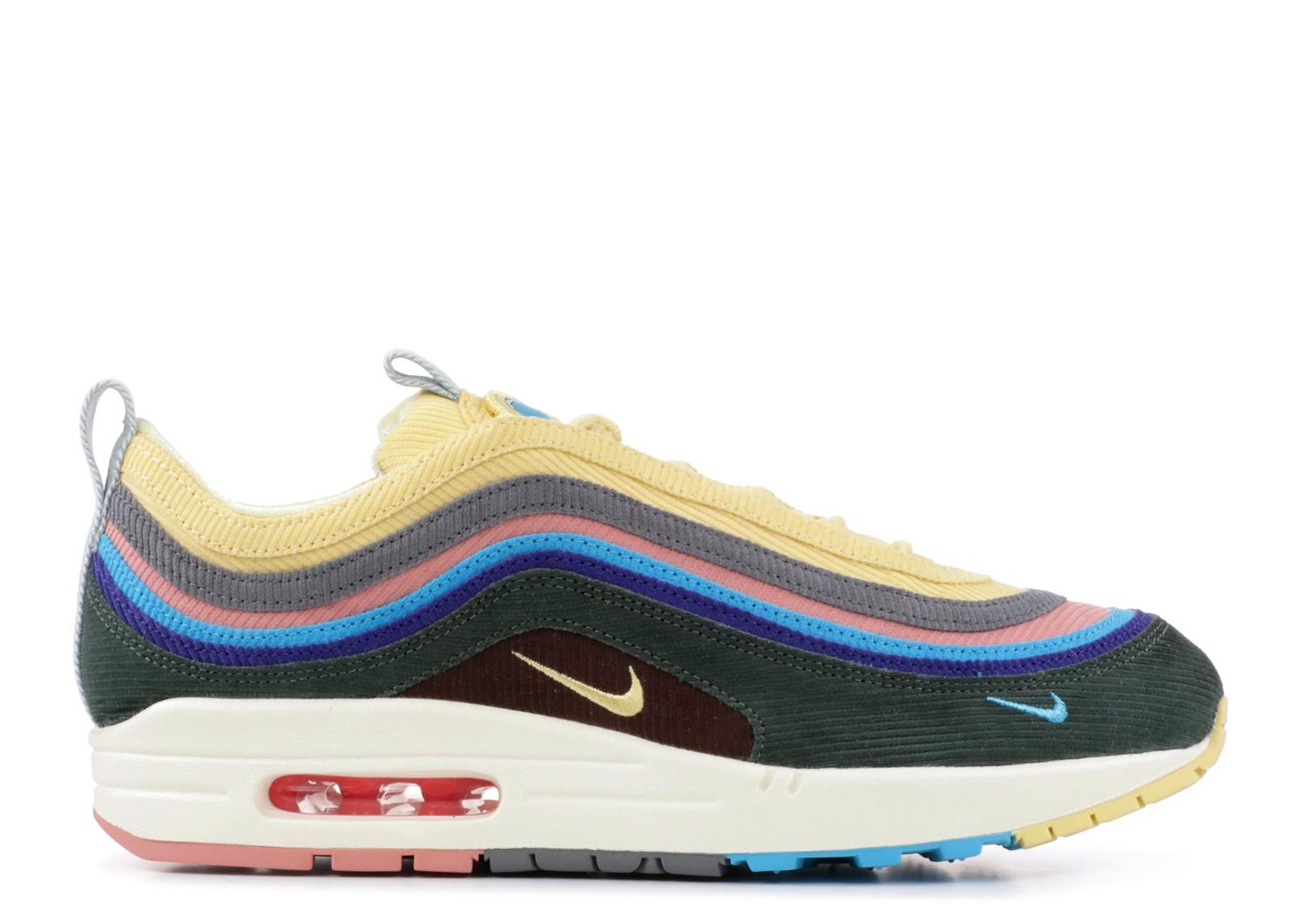 Nike continues to dedicate itself to its consumers with a major release of a fan–designed sneaker. Wisely releasing the Air Max 1/97s on Air Max Day, this connection between brand and consumer is sure to amass massive media attention and edge Nike ahead of Adidas and Puma, who are both snapping at the air–filled heels of Nike.

For more than 30 years, Nike has committed itself to pushing sneaker comfort and style forward. Its history is deep in Air Max technology, and although not every sneaker was a hit, Nike’s brand recognition and dedication to the people will always prevail. Air Max Day is the embodiment of Nike’s history, and as long as the brand sticks to its roots and continues with Air Max technology, the consumers will continue to support the company.

A Deeper Look into the Largest Boyband in the World