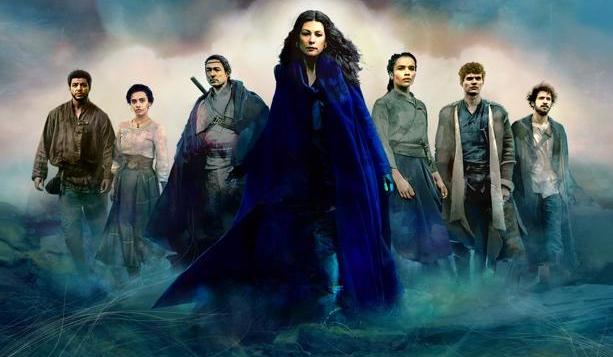 In recent years, popular streaming services have adapted fantasy book series and turned them into TV shows. On Nov. 19, Amazon is releasing its new TV series The Wheel of Time on Prime Videos.

The big–budget fantasy series is produced by Sony Pictures Television and Amazon Studios and adapted by Rafe Judkins, the executive producer and screenwriter. The show stars Rosamund Pike, a British actress and winner of the Primetime Emmy and Golden Globe Awards, as Moiraine Damodred, one of the lead characters in the show.

Amazon’s The Wheel of Time is based on American author Robert Jordan’s 14–book–long epic fantasy series. The first book of the series The Eye of the World was published in 1990 by Tor Books publishing company, and the last book was completed in 2013 by American fantasy author Brandon Sanderson.

In 2007, Jordan was working on what was to be the conclusion of his expansive series, but passed away before he could finish. Using Jordan’s partially completed manuscript, pre–written ending and his extensive notes, Sanderson completed the series. According to an interview with Macmillan Publishers in 2009, Sanderson split the last volume into three due to its large size.

The TV series follows Moiraine Damodred, a member of the Aes Sedai, as she searches for the reincarnation of a powerful individual known to the world as the Dragon, who was prophesied to either save the world or destroy it. The Aes Sedai are an organization of powerful, magic wielding women. As Moiraine arrives in a small town called the Two Rivers, she crosses paths with a group of five young men and women, one of which she believes is the reincarnation, and they embark on an expansive and dangerous journey.

“I found the mast majority of these decisions to be excellent choices – things that will give the show its own soul, but still align with the feel and tone of the books,” said Sanderson, according to tor.com. “I can’t say for certain, but my instincts say the fanbase will in general respond to them positively. There are a few I offered suggestions on, and we’ll see.”

Although Sanderson is not a major part of production, he was able to read the scripts and commented that there will be notable differences and changes from the book.

According to Collider, the bulk of the show’s filming took place in September 2019 and filmed up until March 2020, where production was halted due to the COVID–19 pandemic. The show then resumed filming in April 2021 and concluded in May.

The first three episodes of the first season release on Friday, Nov. 19 and a new episode will be released every Friday. The first season is comprised of eight episodes with the last episode to be released on Dec. 24. The show was renewed for a second season in May 2021.“The belief Amazon Studios and Sony Pictures Television have shown in The Wheel of Time has been incredible to see throughout the entire process of making this show,” said Judkins. “Getting a second season order before the season has even premiered is such a vote of confidence in the work we are doing…”

Beatles “Get Back” documentary released on Disney+ 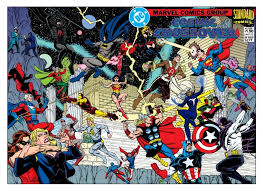 Marvel vs DC: A battle between two universes