In an effort to sort through the growing number of college applicants, colleges are tracking students’ interaction with schools and considering who to admit.

“If we ask someone for an interview, we look at how they respond, how quickly they respond or if they don’t respond at all,” said Gregory Eichhorn, vice president of admissions at Quinnipiac University in Hamden, CT. “It helps us make a decision.”

Institutions such as Seton Hall University, Quinnipiac University and Dickinson College can track when prospective students open emails and the duration of the time they spent reading. They can also track whether students have opened any links associated with the school.

This information is used to determine “demonstrated interest,” or how much consideration an applicant is giving their school.

In a 2017 report from the National Association for College Admission Counseling, 13.7 percent of colleges surveyed rated demonstrated interest as having considerable importance in freshman admissions decisions. Another 25.5 percent said it was of moderate importance.

Schools can buy software that tracks data on prospective students. Among the largest providers is Technolutions Inc. The company’s chief executive, Alexander Clark, says its product, Slate, generates a dashboard summarizing thousands of data points on each student and is used by 850 schools.

In addition, Capture Higher Ed, a Kentucky-based start-up, is one of several companies that sell data-pulling software to colleges, helping them develop better enrollment strategies by tracking young users’ activity on their websites.

“We take all this fire hose of data and generate predictive algorithms for enrollment,” said Thom Golden, Capture’s vice president of data science. “The technology is certainly out there … [college admissions] is an industry that needs change. The way I describe it, we’re trying to bring Amazon to higher education.”

According to Alyssa McCloud, vice president of enrollment management at Seton Hall University, located in South Orange, NJ, give students a score between 1 and 100 that represents their demonstrated interest. This score is made up of around 80 factors including the amount of time they spent on the school’s website, whether they opened emails and when they started looking on the website in high school.

While there are some benefits to colleges tracking interest, advocates against this believe that this is a hindrance of students right to privacy.

“This feels pretty creepy to me. It raises very significant privacy concerns. It feels like surveillance and I don’t think it’s a healthy thing for schools to do,” said James Steyer, founder and CEO of Common Sense Media, a California-based nonprofit group that advocates for privacy online. “Universities should not take privacy rights for granted. This seems like something Facebook would do, not a university.”

Many students are unaware that they are being tracked by the colleges they are applying to, but colleges justify student data mining by claiming demonstrated interest is only used to better predict which applicants will actually enroll if admitted.

“Is data mining bad? I’m not sure. But students are applying to 10, 14 schools now and they used to apply to two or three—so schools need to have some way to predict who’s going to enroll,” said Robert Massa, senior vice president for enrollment and institutional planning at Drew University.

“From my perspective, you can’t isolate one variable,” said Cathy Davenport, Dickinson’s dean of admissions. “It’s more complicated. There is no one size fits all.” 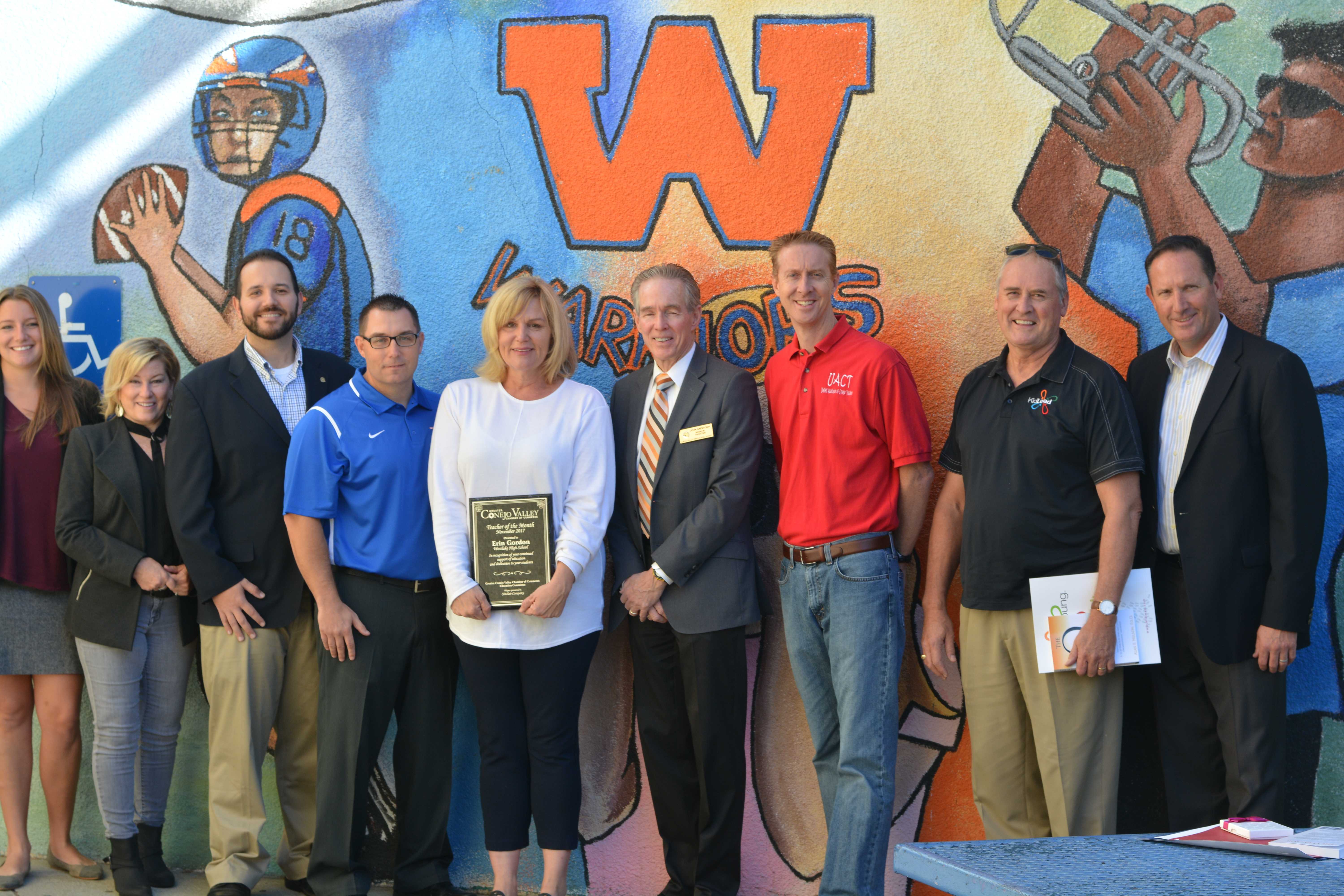