The modern day enslavement of women is barely noticed in the midst of current political and social controversy, but certain organizations are making it their sole purpose to shine light on the issue.

Dressember is a foundation established in 2013 that works to make a world where all people can live their lives freely without slavery. Dressember’s side organization, The Dressember Marketplace, sells ethically fashioned clothing, ensuring that the fashionable garments are made by oppression-free and fairly paid hands. As part of the movement, advocates commit to wearing a dress or tie for all 31 days of December and creating a fundraising page on their website.

“I heard about [Dressember] through someone I followed on Instagram last year who was [participating],” said WHS alumni Kate Faulkner ‘18. “I asked her about it and it was so intriguing. I knew then that I wanted to participate the next year.”

Although it’s ordinary to wear a dress or tie, wearing one for all of December sparks speculation and eventually enlightenment for those unaware of the matter, ultimately allowing participants to educate their community of the dilemma. In addition to this, participants may use social media to project the message of Dressember to their followers.

“I get asked on cold days: ‘How are you wearing a dress?’ and I get to share with them why I am,” said Faulkner. “I also post daily on my Instagram stories with facts about sex trafficking to spread more awareness through the platform of social media.”

The hashtag “#YouCanDoAnythingInADress” is making an appearance on social media platforms such as Twitter and Instagram. By using this hashtag, participants not only allude to Dressember and everything it stands for, but also declare the value of women in the midst of misogyny.

“[Dressember] is raising our collective voices to stand for the dignity of women and girls,” said founder Blythe Hill on the Dressember Instagram. “[It is] a call… to end violence and abuse against women in every city and country.”

A popular assumption of human trafficking is that it only exists in Asian countries, but that is not always the case. According to www.dressember.org, more than 30 million people are enslaved worldwide, and human trafficking generates about $150 billion a year. In the face of sex trafficking, funds raised through Dressember provide enough to create and improve victim relief programs for slaves across the world.

“It’s easy to think that social injustice is only a problem in third world countries, but it’s not,” said Faulkner. “Sex trafficking is happening right under our noses and it’s so catastrophic to all people involved.”

Because sex trafficking and human enslavement is a controversial, sensitive topic, it can be censored by governments and brushed under the rug, staying hidden. The motivation behind Dressember and its participants to spread the message surpasses the stigma that the topic is labeled under.

“I am still learning new ways to spread knowledge of this dark corner, which is so fun,” said Faulkner. “Dressember is not well known, so the best way [to publicize it]… is through conversations. Words are so powerful and we can use them to bring awareness. The more [that] people know, the better we can be at stopping it.”

heyo! i prefer cats over dogs and pour milk in before the cereal. that’s all.

Teachers’ lives outside of school 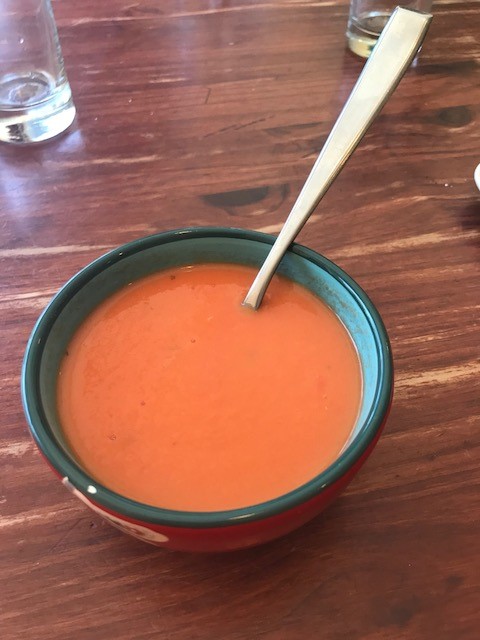