I never feel fancier than when I go to the LA Opera.

Stepping through the big glass doors is like falling down the rabbit hole into a dazzling alternate universe full of crystal chandeliers, marble statues and society’s elite dressed in sweeping designer gowns and Armani suits.

Feeling a little underdressed in my clearance-rack minidress, I try not to goggle at the indoor reflecting pool as I make my way up to the second balcony, worry briefly about falling over the railing into the fancy people in the orchestra seats below, whip out my binoculars, and settle down in the red velvet seat for two and a half hours of Leonard Bernstein’s Candide.

If you haven’t heard of Bernstein, you’ve almost definitely heard of his works— West Side Story and On the Town, just to name a couple. And to top it off, he was a famous lecturer at Harvard and a concert pianist too— if you’ve ever listened to a recording of Gershwin’s “Rhapsody in Blue”, he was probably playing the crazy piano solo AND conducting the orchestra at the same time (look it up on YouTube if you don’t believe me).

In the program’s introduction, the show’s conductor, James Conlon, describes him as “Mr. Classical Music, but he was simultaneously high-, middle- and low-brow…seduc[ing], charm[ing], and bewitch[ing] an audience with melody, rhythm, lyricism and sweetness, while delivering pungent and stinging criticism and satire, sugar-coated irony.”

And nowhere is that “sugar-coated irony” more obvious than in his operetta version of Candide, Voltaire’s 1759 satire mocking the militant optimism of the Enlightenment. The story follows a young philosophy student named Candide as he adventures across Europe in search of his lost love, Cunegonde.

His tutor, Dr. Pangloss, has taught him that since Earth is the only possible world to live in, it is therefore “the best of all possible worlds” and “everything that is, is wisely planned, right and good.” As he looks for Cunegonde, he is forced into the army, tortured by the Spanish Inquisition robbed by slave traders and more, all while keeping a ridiculous smile on his face and insisting that all is for the best. In the end, he finally finds Cunegonde, gives up on the doctor’s old ways and starts a modest, practical life with his love.

The main singers were definitely the best part of the production. Swanson not only brought a shimmering, youthful tenor and a brilliant sense of physical comedy to Candide (a role that’s often oversung), but deserves some kind of medal for roughing it through two and a half hours of near-constant stage time with a giant sugary grin plastered across his face. Morley tackled Cunegonde with a sparkling lyric coloratura and nailed every insane high note in the infamously difficult, 6-minute-long showstopper “Glitter and be Gay” with astonishing ease, even adding extra high notes that weren’t in the score (as it it wasn’t already hard enough)! And instead of reading Cunegonde as a money-obsessed brat— a very popular comic interpretation that works well with the show— she chose a more realistic approach, which sacrificed some of the laughs, but brought a whole new feel to the show’s ending.

Ebersole brought the same amount of comedic “oomph” that her predecessors as the Old Lady have boasted before her, but she also displayed impeccable vocal technique, a pairing rarely seen in the role. And I was really surprised by how perfect Grammer was for the role, especially only knowing him from Frasier. His sitcom experience meant he could pull off all the comedy and theatricality of the role while still keeping it honest and down-to-earth.

Featured singers in the ensemble were very strong as well, especially velvety baritone Theo Hoffman as Cunegonde’s self-obsessed brother Maximilian, Taylor Raven as swindling slave trader Vanderdendur, who hit six high B-flat’s in her big solo in a row without even flinching and Peabody Southwell, who delighted with her physical comedy as the promiscuous serving maid Paquette.

Equally impressive was director Francesca Zambello’s innovative staging, especially in the big ensemble numbers like the battle scene, “Auto-da-fé” (the Spanish Inquisition scene) and “Bon Voyage” (the scene on the slave-trading ship). Zambello created Candide’s ridiculous adventures on stage using everyday objects, to delightful and often hilarious effect — for example, representing the sea by having ensemble members wave blue ribbons across the stage and giving Vanderdendur a stuffed animal to be her lapdog. Every staging direction was sharp, witty, and with a very precise physical comedy that suited the show exactly.

Finally, James Noone’s scenery and Jennifer Moeller’s costumes turned the show into a kaleidoscopic wonderland of color. As the music shifted from jazz to tango to classical to Broadway, the sets and costumes changed as well; from a brown-and-cream-colored opening chorale, to philosophy lessons against a gigantic yellow flag printed with “OPTIMISM?” in all caps, to the Inquisition framed against red silk. The characters themselves started dressed in their own characteristic color in the beginning (Candide in blue, Cunegonde in pink, Maximilian in green, Pangloss in red), and changed or kept that color as their characters developed or stayed the same.

All in all, a fun, fancy night out and an awesome production! Next, LA Opera will be showing the Joffrey Ballet’s breathtaking new production of Orpheus and Eurydice, and Verdi’s rambuctious tour de force, Rigoletto. You can support local theatre and opera by buying tickets at laopera.org. 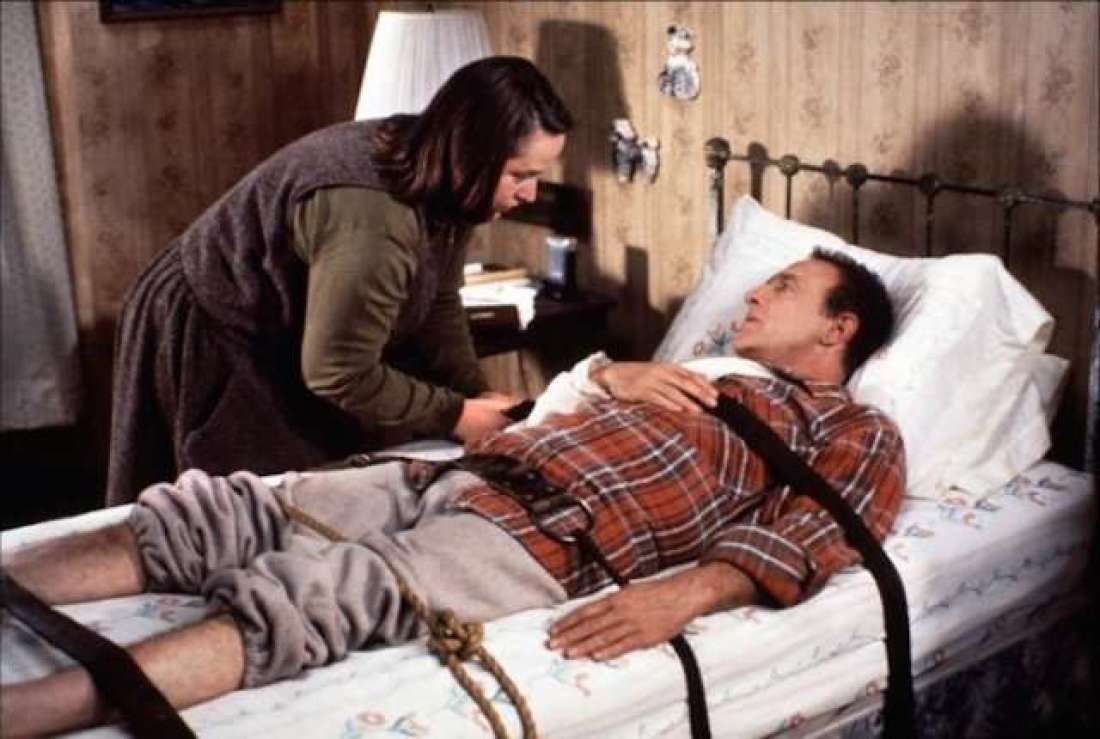