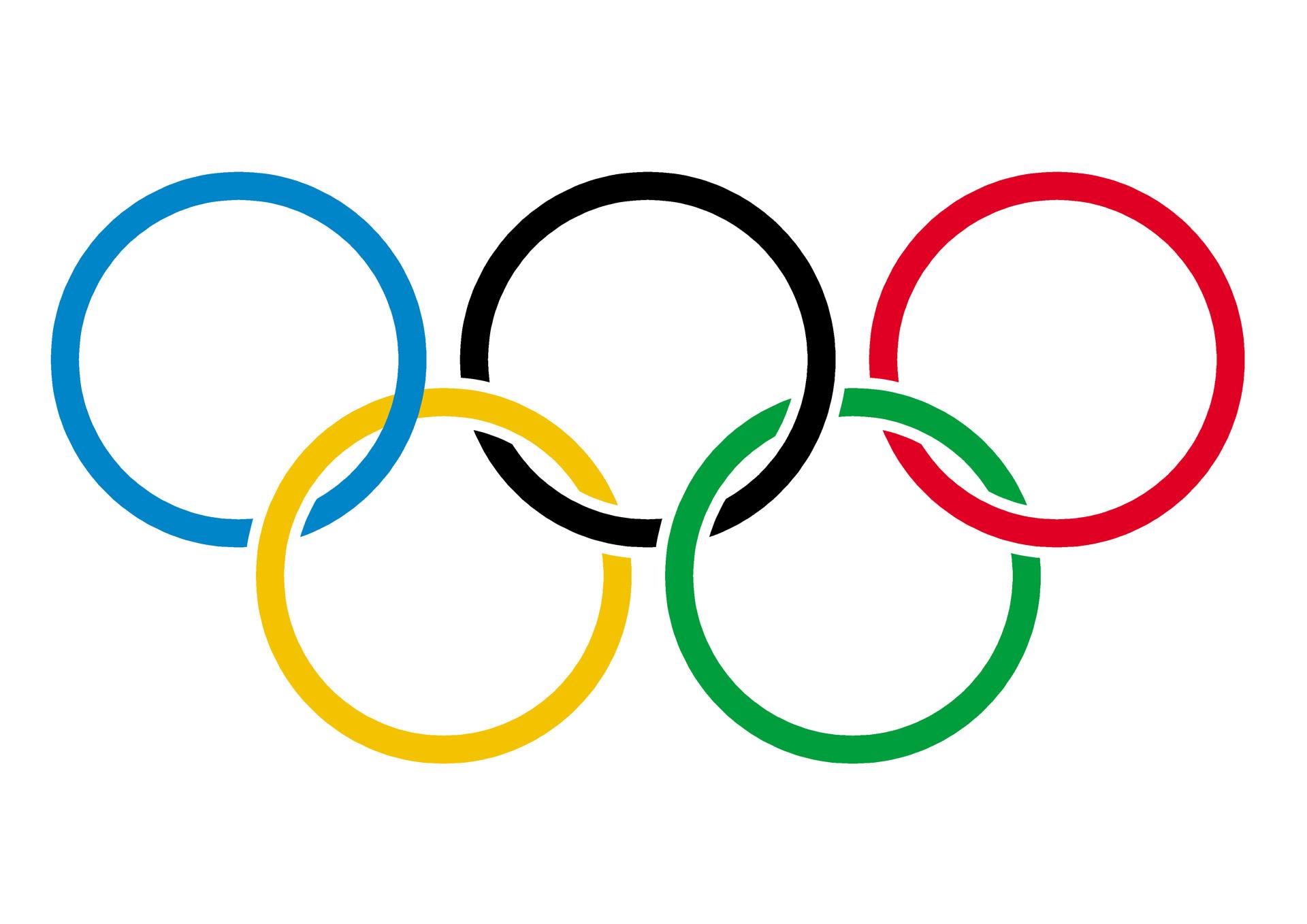 Following a three-year investigation about doping, the International Olympic Committee suspended Russia from the 2018 Winter Olympics at PyeongChang, South Korea.

Russian athletes can still participate despite the suspension, but they will be subject to strict scrutiny from the IOC and wear neutral uniforms that read “Olympic Athlete from Russia.” The Olympic flag and anthem will be used instead of the Russian flag and anthem in ceremonies.

“Any athletes from Russia who receive special dispensation to compete will do so as individuals wearing a neutral uniform, and the official record books will forever show that Russia won zero medals,” wrote The New York Times. “A panel appointed by the IOC will rule on each athlete’s eligibility … Entire sports — such as biathlon and cross-country skiing, in which Russia has excelled and in which its drug violations have been many — could be wiped out completely.”

Furthermore, current president of the Russian Olympic Committee, Alexander Zhukov, is suspended from being an IOC member. Vitaly Mutko, Russian Deputy Prime Minister and sports minister during the 2014 Winter Olympics at Sochi, where the doping violations occurred, is barred from future participation in the Olympics for life.

The Russian Olympic Committee also has to pay a fine of 15 million dollars for the IOC’s doping investigation and contribute money to funding the Independent Testing Authority, which will be testing athletes in the future for the IOC. “Efforts are being made so that the ITA can be formally incorporated before the Olympic Winter Games PyeongChang 2018,” according to the Olympic website.

According to NPR, because of Russia’s underperformance at the 2010 Winter Olympics at Vancouver, “investigators say Russian officials went to elaborate means to ensure a better showing — and it worked, as Russia’s athletes more than doubled their medal count by winning 33 medals, 13 of them gold.”

Some of the doping violations happened in the Olympic drug testing labs, and “Thomas Bach, president of IOC, has said he was perturbed not only by Russia’s widespread cheating but by how it had been accomplished: by corrupting the Olympic laboratory,” wrote The New York Times.

Grigory Rodchenkov, director of the Russia’s anti–doping laboratory that handled drug testing for thousands of Olympic athletes, created a cocktail of three banned substances, mixed them with liquor and distributed them to athletes during the 2014 Winter Olympics, in a state-run doping program.

Rodchenkov’s diary, obtained by The New York Times, “detail specific discussions about cheating that he conducted with prominent officials.”

“On Jan. 13, 2014, Rodchenkov wrote that Ms. Rodionova [the former deputy director of the Russian center of sports preparation]’s assistant, Aleksey Kiushkin, had brought him a drug cocktail known among the officials as Duchess, a mixture of three anabolic steroids and Martini-brand vermouth,” according to The New York Times. “[Then,] Rodchenkov had formulated the drink for top athletes to take throughout the Olympics, and Ms. Rodionova prepared and distributed it to coaches and athletes.”

25 Russian athletes from the 2014 games have been disqualified and 11 medals have been stripped from Russia, according to NBCSports. Russia, who was the top nation at Sochi in 2014 with 33 medals, was demoted to the fifth–place nation, with only 22 medals.

“The IOC took a strong and principled decision,” said US Olympic Committee CEO Scott Blackmun. “There were no perfect options, but this decision will clearly make it less likely that this ever happens again. Now it is time to look ahead to PyeongChang.” 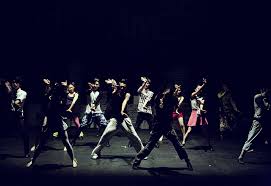 Majority of sea turtles born female due to climate change