“We did so well compared to what we expected was going to happen,” said defense team captain Matty Schwartz ‘21. “The two teams ahead of us were just incredible. I really couldn’t have asked for much more this year.”

Maxedon, who is in her second year of advising the team and did mock trial herself as a student at WHS, attributes all the team’s success this year to the students.

“They wanted it, they gave each other feedback, and their willingness to listen to each other and help each other was everything,” said Maxedon.

This year’s case was People v. Matsumoto: A Murder Trial, which concerns Bailey Matsumoto, the founder of a company of self-driving trucks. In the trial, she is charged with murdering her spouse with a golf club and leaving him to drown in the bathtub after their son died while riding Bailey’s autonomous scooter. The WHS team acted as the defense and prosecution.

“I love seeing the kids form these really close relationships, and I love seeing the growth that happens,” said Maxedon. “Sometimes kids… want to public speak, but they just don’t know how to, and then by the end of this, they’re coming up with these fantastic answers off the top of their head[s]. It’s really cool to see that change.” 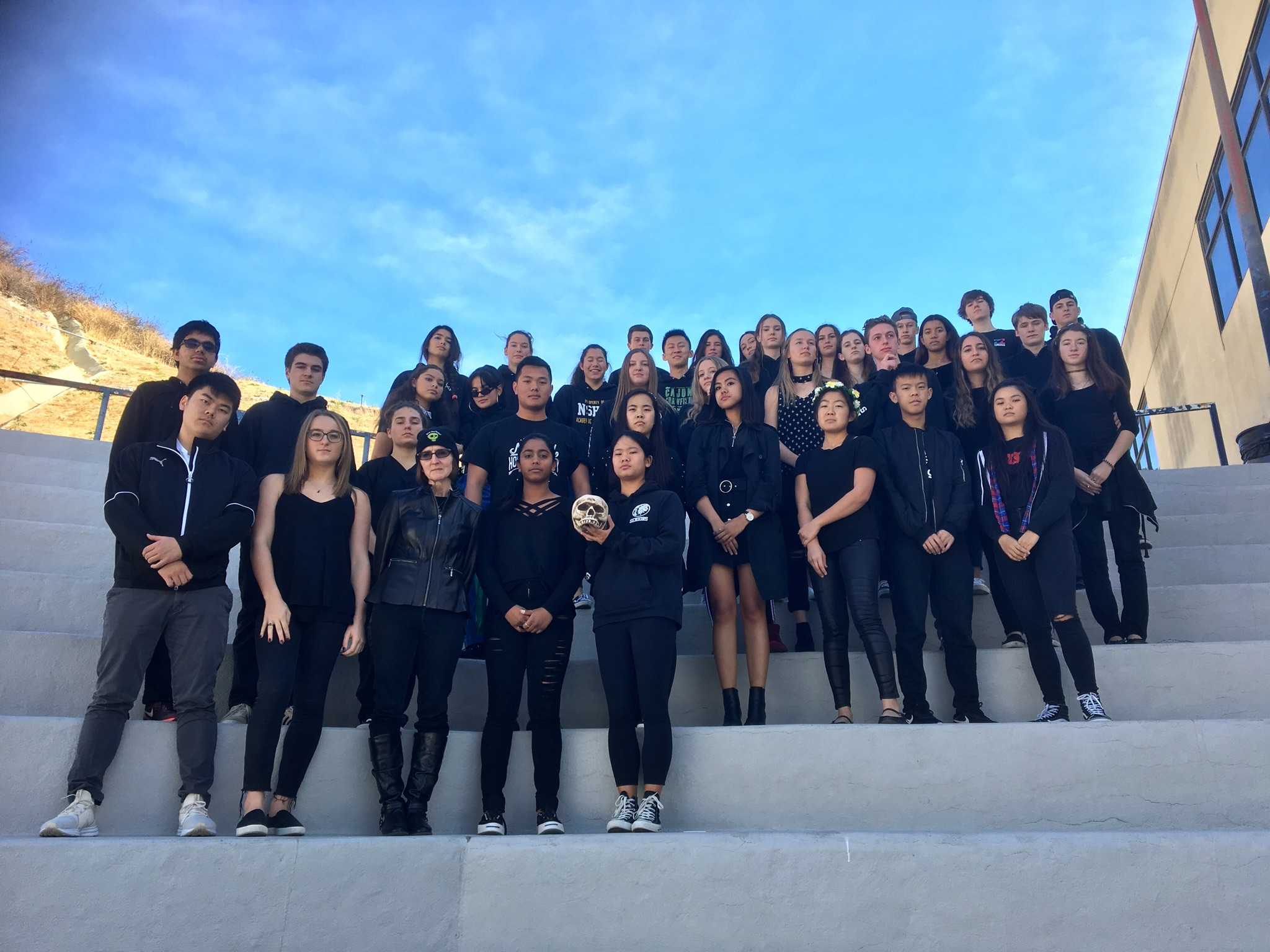