Construction began on Aug. 7 for the long–anticipated new science building, which is scheduled to be finished by December of 2021.

The STEM building was first proposed in November of 2014. The Conejo Valley community voted to pass Measure I which granted CVUSD a $197 million bond for schools throughout the district to use for certain priorities. The STEM building falls into the No. 2 priority category, which was to “upgrade science, mathematics, and career preparation labs,” according to the CVUSD website.

High schools in the district were all allocated about $17.5 million depending on the size and age of the school.

“Our big push the entire time, during this whole bond development, was a new science building,” said Principal Jason Branham. “That was something that as a school and a community we knew we wanted.”

The building will replace the sports courts above the pools. The three–story building will have 11 classrooms, an elevator, outdoor learning spaces and a workroom for teachers. New student restrooms will also be located in the building.

As the building is to be completed December of 2021, the science classrooms are expected to be moved during winter break of that year while other classes will be transitioned during that summer. “I am very excited for the new building” said CP and Honors Chemistry teacher Lori Cord, “Because of the way [my] classroom is right now, there is not a whole lot of options as far as how my desks can be set up [and] how my labs can be set up because the lab stations are actually stationary… Even though the desks do move there is such little space in that area that you can’t really move them.” 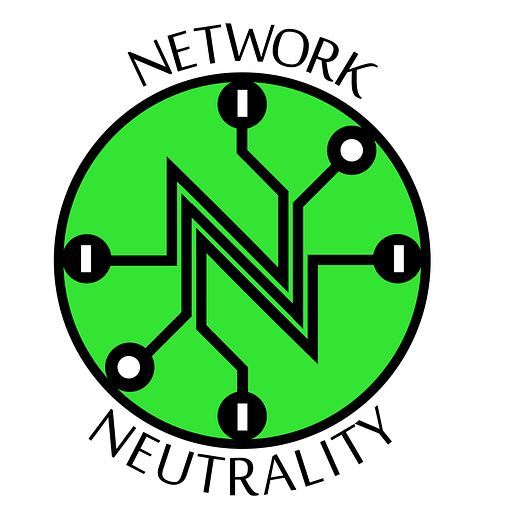