The Rams clinched a 1st round bye with the 2nd best record in the NFC division. They then defeated the Dallas Cowboys 30-22 to advance to the NFC Conference Championship. Following their victory, the Rams faced a tough challenge against the New Orleans Saints, who many regarded as favorites to win the Super Bowl. They traveled to New Orleans, playing in the Saints’ stadium, The Superdome. The Superdome is regarded league-wide as one of the hardest, if not the most difficult stadium for opposing teams to play in due to the loud, chaotic and intense atmosphere caused by the Saints’ fans. Regardless, the Rams were able to pull off the upset in overtime, defeating the Saints 26-23, on a 57 yard field goal by Kicker, Greg Zuerlein.

Similarly, the Patriots had a first round bye and clinched 2nd place in the Conference. They first faced the hot Los Angeles Chargers, as New England was only favored by three points; their smallest odds margin to win in the Brady-Belichick Era. The Patriot team defeated the Chargers 41-28 to advance to the AFC Conference Championship. The Patriots then faced off against the Kansas City Chiefs in the AFC Conference Championship entering as underdogs against the high-powered Chiefs team, lead by MVP frontrunner, Quarterback, Patrick Mahomes III. With the game tied heading into overtime, Tom Brady led his team down the field to score the game winning touchdown, advancing to the Super Bowl with a 37-31 victory.

Although both teams were able to upset their opponents, their victories were both shadowed with controversy. With less than two minutes in the Rams game against the Saints, New Orleans was driving into the Rams red zone, almost certain to score. On a third down, a Rams defender tackled a Saints receiver which warranted an obvious penalty. This would have essentially ended the game allowing the Saints to run out the clock and kick an easy game winning field goal. However, the referee missed the call which is being regarded as one of the worst blown calls in NFL playoff history; this allowed to the game continuing allowing the Rams to tie the game and win in overtime.

The Rams Defensive Back who committed the uncalled penalty, Nickell Robey-Coleman admitted after the game that, “hell yeah, that was PI.” Robey-Coleman then jokingly said “Referee made the call. We respect it.”

The Rams star Running Back, Todd Gurley, even poked fun at the obvious blown call as he posted a photoshopped picture on his Instagram of him and a referee exchanging jerseys.

The Patriots’ game was less controversial, but still involved plenty of missed and wrong calls, and brought up a prevalent debate on the rules of overtime. The rules in overtime are that the first team to score wins, but if the first team kicks a field goal, the other team has the chance to retaliate. After winning the coin toss and receiving the ball to start overtime, Brady and the Patriot offense was able to drive down the field and score the game winning touchdown, preventing Mahomes and the Chiefs offense from ever touching the ball. The sports world then erupted with complaints about the overtime rules, with many saying, especially in playoffs, that the opposing team should have the chance to respond and tie up the game. There were many complaints that a team’s entire season should not be left up to a 50-50 chance of a coin flip.

“Both sides should get the opportunity to touch the football no matter what,” said sports analyst Stephen A. Smith. “The fact that a coin toss is ultimately what lost it for you [the Chiefs]…is egregious.”

Regardless of the controversy both teams earned their spots in this finale as they were able to put together amazing seasons and defeat the top competitors throughout the playoffs.

The Patriots’ chances of victory rests completely on the shoulders of Brady, who is no stranger to winning Super Bowls. Brady had a subpar regular season for his standards, but has redeemed himself greatly throughout the playoffs. Brady was able to pick apart a Chargers’ zone defense including two Pro Bowl and one All-Pro with ease in their Divisional playoff matchup. He then had another outstanding performance on the road in below freezing temperatures in Kansas City. Brady was able to keep his team even with the best offense in the league, led by expected MVP Patrick Mahomes, and then drove his team down the field for a game-winning touchdown in overtime. One reason for Brady’s success this postseason has been because of their effective run game. The Patriots have a three-headed monster running attack formed by rookie Sony Michel, James White and Rex Burkhead. Michel has been a big reason why Brady has been able to be effective this postseason as he has rushed for 242 yards and five touchdowns in just two games. White and Burkhead are also two of the best catch-passing backs in the entire league. This trio’s success in effectively running the ball and receiving out of the backfield has a direct effect on the success and potential effectiveness of Brady in the passing game.

The Rams will need to play almost perfect football to defeat the experienced Patriot team. The biggest key for the Rams’ success will be if the young quarterback, Jared Goff, is able to perform well under pressure on the world’s largest stage. Goff has put together an impressive third season compiling 32 touchdowns and over 4500 passing yards, and was able to lead his team to victory against the Saints. Although he has proven he can win in tough environments and high pressure situations, the Super Bowl will be his most difficult test by a large margin. The other key to the Rams’ success will be their ability to pressure Brady on defense. Although he is essentially stationary compared to other Quarterbacks, due to his age, Brady has been sacked the fourth least in the league. The Rams’ rush defense lead by All-Pro Defensive End, Aaron Donald, must put pressure on Brady, trying to sack him and force key turnovers. Donald has anchored one of the best all-around defenses in the league with his league leading 20.5 sacks, 4.5 more than the second place finisher.

The Super Bowl will be an exciting clash of NFL powerhouse teams. It will be a battle of old and traditional, and young and modern: the New England dynasty under Bill Belichick against a new era LA team lead by coach Sean McVay. 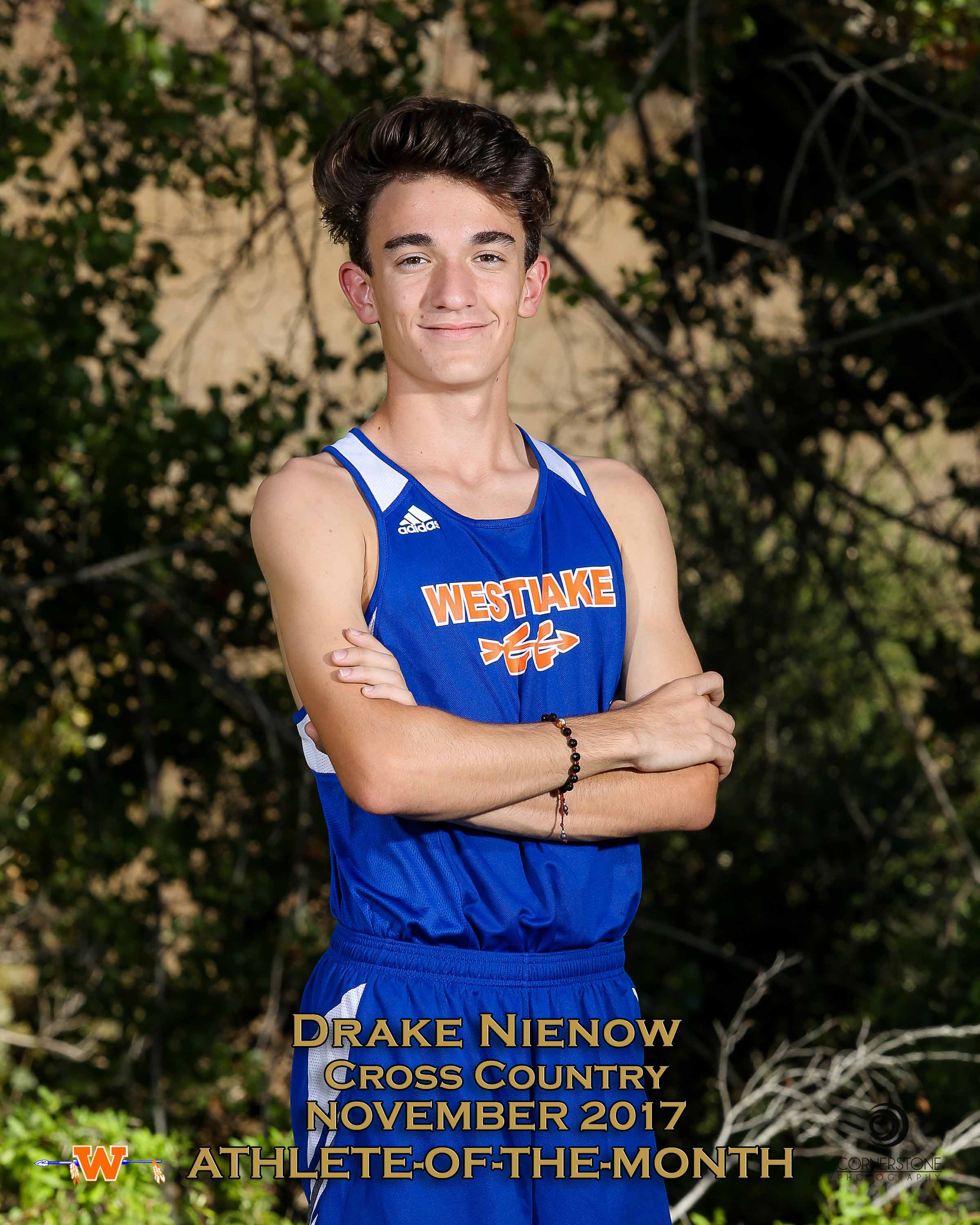 Cameron Baklenko for Athlete of the Month