Rebecca Schultz ‘20, varsity cross country runner, was selected as the November Girl Athlete of the Month.

Schultz is a three year varsity member who has been participating in the sport for seven years after being inspired by her parents.

“I feel very honored to represent my team and everyone’s hard work and success as Athlete of the Month,” said Schultz. “At State, we got 9th in Division 2 and therefore…ranked 13th team out of all…the divisions in the entire state of California.”

A notable aspect of Schultz’s work ethic is the self–determination she has which justifies her position on the team and her selection as Girls Athlete of the Month.

“She’s very hard working and self–motivated,” said teammate Ashley Gonzales ‘20. “She sets goals for herself and does everything she can to try and achieve it.”

Not only does Schultz remain self–motivated, but she exudes her energy to learn and improve the rest of her team.

“She motivates the team to give it all we have and helps us enforce mental strength,” said Gonzales. “She is someone the team looks up to because she is fearless of competition and of setting high goals.”

Aside from Schultz’s hardworking personality, she is also known for her warm and humble attitude.

“Becca is one of the kindest, most hardworking, talented people I know,” said teammate Ruby Sirota-Foster ‘21. “Even though [She] is the fastest girl on our team and one of the best in the state, she is… humble.”

As a third year member of the team, Schultz proved herself a key runner and leader to the rest of the team. 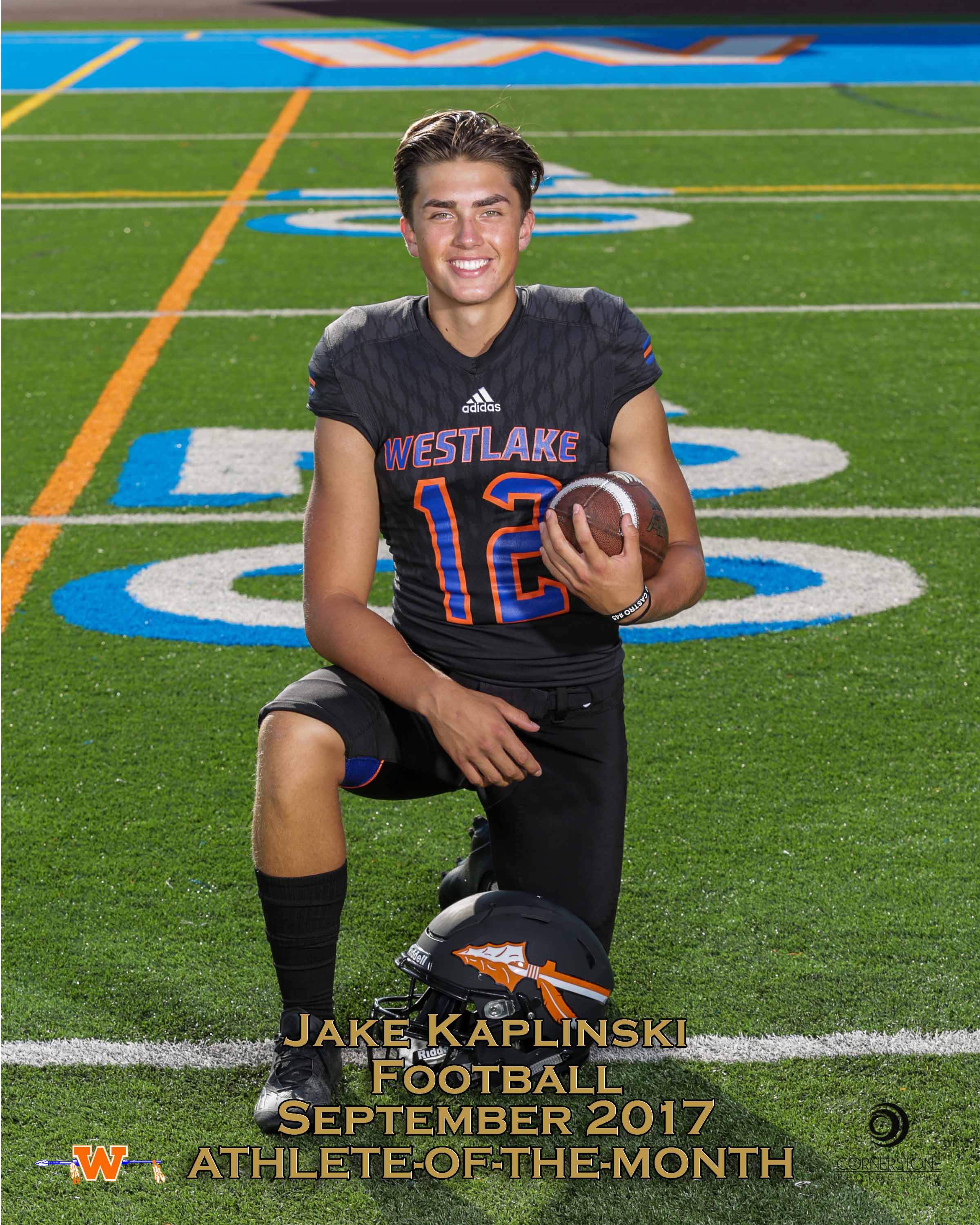 Jake Kaplinski is WHS’s Boys September Athlete of the Month

NBA Stars take a load off