THE BEARS ARE BACK: On March 14, Governor Gavin Newsom signed Senate Bill 118, restoring thousands of admissions slots and returning hope to the many undergraduate students who dreamed of roaming the campus of the University of California, Berkeley. Photo courtesy of public domain
News
March 22, 2022March 22, 2022 Angela Ling

“It’s a relief,” said Kiarash Mossalaei ‘22, whose top college is Berkeley. “It feels great to have an opportunity to go to a good college and now know there’s a greater chance. It’s relieving.”

The vote and signing occurred as a result of the Feb. 10 decision when a California Court of Appeal required that Berkeley follow a lower court’s decision to freeze undergraduate enrollment for fall 2022 to match 2020–21 enrollment numbers. The university appealed to the Supreme Court of California on Feb. 14, but the Supreme Court declined to reverse the decision, according to the LA Times.

Berkeley estimated that it would have to cut enrollment numbers by 3,050 and reduce admissions offers by at least 5,100 to meet the cap, an alarming development for most seniors who applied to the university.

“It hurt,” said Mossalaei. “I feel like I’m a borderline candidate, so it felt like I was going to miss out. You’re losing a chance to get into a good college that’s affordable. You feel lost on where to go … It’s a good engineering school, it has a large allocation to students, it’s … in California and it has a big alumni support, so it’s a great choice.”

Berkeley planned to mitigate the effect of the enrollment limit for prospective students by offering incoming students the option of online enrollment or deferred admission for the fall. As a result, only about 400 students would have been completely cut.

According to The Associated Press, the lawsuit was originally filed by a neighborhood group, Save Berkeley’s Neighborhoods, under the California Environmental Quality Act. In August, an Alameda County Superior Court ordered that Berkeley freeze enrollment at 2020–21 levels and stop construction for the Upper Hearst Project, a faculty housing and classroom project that Berkeley residents claimed “failed to plan for the increased noise, traffic and other quality–of–life problems the new buildings would bring.”

However, SB–118 alters CEQA so that “student enrollment, or changes in enrollment, by itself does not constitute a project subject to that law. It also applies retroactively, meaning it applies to the U.C. Berkeley case,” according to The Sacramento Bee.

Save Berkeley’s Neighborhoods also argued that Berkeley did not provide enough on–campus housing for the high number of students it admits, causing many students to seek housing in the surrounding area and consequently worsening the housing shortage for other Bay Area residents.

In an article for The New York Times, Save Berkeley’s Neighborhoods president Phil Bokovoy said that the housing crisis led to “a massive amount of homelessness in Berkeley,” and that students often displaced low– and middle–income residents.

Though both Berkeley and the neighborhood groups had their reasons, Rebecca Mertel, College and Career guidance counselor, saw both sides as partly responsible for the enrollment cap scare.

“I feel like it was the college and the community’s fault for the situation because apparently … the community was stalling a lot of the attempts by Berkeley to build and provide more housing,” said Mertel. “So it’s their fault now because they don’t want these students there, but they’re shooting themselves in the foot because it’s income for their community … Berkeley did poor planning [by] forging ahead, assuming that [the housing plans were] going to happen and having it not.”

Although the enrollment cap was prevented and the admissions spots restored, Mertel still encourages students to stay positive if unforeseen problems arise during this college decision season throughout March and April.

“Berkeley isn’t the only school in the world,” said Mertel. “I hope students end up where they’re happy, and they should look into their alternate choices.” 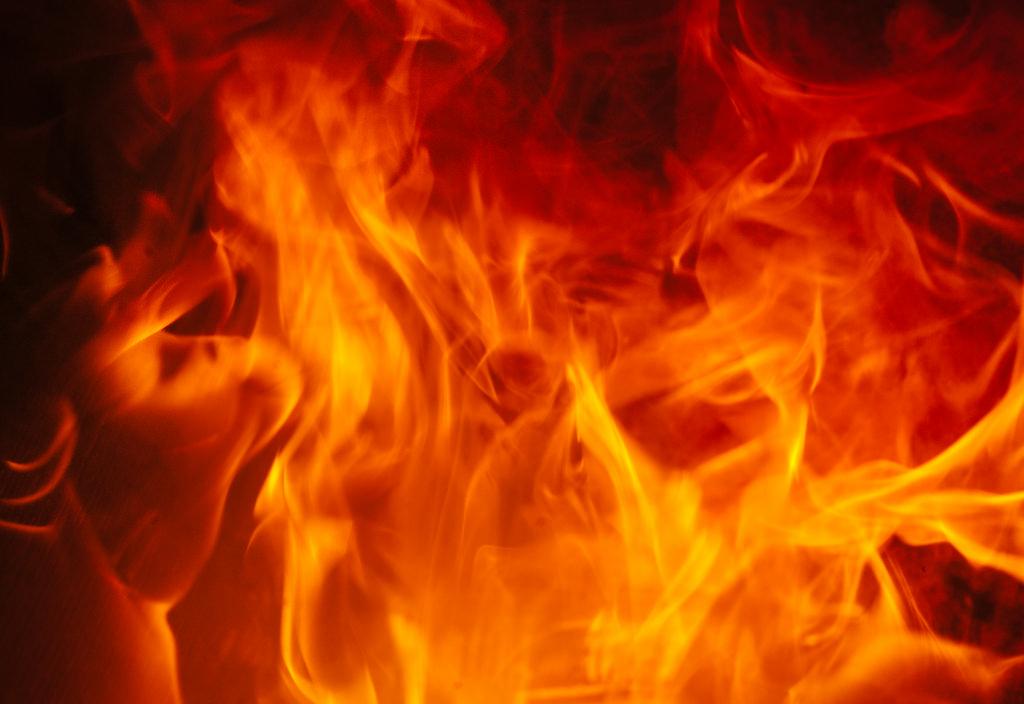