Although people may think that we have made great progress when it comes to gender equality, it is far from equal, at least not in women’s tennis. Equality is not when women can’t change their shirts on the court without being penalized, not when their clothing worn during a match has to be banned and certainly not when calls made during games severely penalize women, penalties that men could have gotten away with with much less consequences, let alone any at all.

Often in women’s tennis, equality is abandoned instead of embraced.

During her match against Naomi Osaka on Sept. 8 in the U.S. Open 2018, Olympian Serena Williams was given three code violations, each escalating in penalty, the last of which was accorded for calling the umpire a “thief” during the match.

After being warned for an illegal coaching violation, Williams was penalized a point after smashing her racquet in frustration, and finally penalized a game point for “verbal abuse.” Williams was also fined $17,000 for the three code violations, according to CBS.

Williams was fairly penalized for the first two violations, as her coach was illegally signaling to her during the match, and she was deserving of the racquet abuse penalty. However, what was cited as “verbal abuse” for the third violation was merely an anger-fueled tirade that Serena was entitled to.

The umpire’s calls on Williams represents the gender inequality that women’s tennis is so prone to. This particular umpire, Carlos Ramos, has endured far worse “verbal abuse” from male athletes, including personal threats, and never penalized players as much as he did Williams.

“We know that there’s quite a history to it,” said CNN sports analyst Christine Brennan. “Think of John McEnroe, think of Ilie Nӑstase, Jimmy Connors, Andre Agassi. These men all berated chair umpires, famously so. Commercials have been made. McEnroe has done, ‘you can’t be serious’ and all the other tirades, top of his lungs over the years and none of them received a game penalty.” Would he (umpire) have done that with a man? History has said, no. He would not have done that with a man.”

Williams even states that “For [her] to say ‘thief’ and for [the umpire] to take a game, it made [her] feel like it was a sexist remark. [The umpire has] never taken a game from a man because they said ‘thief,’” according to AP News.

Even before this incident, Williams’ clothing choice, a black catsuit, during the French Open was scrutinized by the French Tennis Federation and ultimately banned in the new dress code introduced following the tournament in 2018, according to NPR. The catsuit was intended to maintain blood circulation to Williams’ legs due to complications involving blood clots following her pregnancy. Williams went on to win her first grand slam match since her pregnancy in the said catsuit.

“I believe we have sometimes gone too far,” said French Tennis Federation president Bernard Giudicelli, according to The Guardian. “Serena’s outfit this year, for example, would no longer be accepted. You have to respect the game and the place.”

But a black bodysuit fully covering Williams’ legs is not disrespecting tennis; in fact, it is a symbol, a change Williams’ has made signaling her return to the sport following pregnancy. The fact that a woman’s clothing choice is being banned points to an even bigger trend of the challenges women face upon returning from maternity leave, especially in professional sports.

In addition to Williams’ experience with sexism in women’s tennis, French tennis player Alizé Cornet too was penalized for an action on the court that several men have gotten away with before.

On Aug. 29, during the U.S. Open, Cornet switched her shirt around because it was on backwards, and in the action, exposed a bit of her sports bra that was underneath. It should be noted that she did turn away from the audience while changing her shirt, but was still called for a code violation.

While men are allowed to switch their shirts on the court or even take them off, usually right after the game ends, women cannot have any exposure whatsoever. They must always wear a shirt.

Siberian tennis player Novak Djokovic in a recent match was able to remove his shirt because of the extreme heat without any consequences whatsoever, as reported by syracuse.com.

However, when Cornet took only about 10 seconds to reverse her top in the shadows of the court, she was penalized for “unsportsmanlike conduct,” according to The Washington Post.

Although Cornet’s score was not affected, her sanction awoke the internal feminist in many fans around the world.

Her experience went viral, inspiring comments on social media supporting both the athlete and gender equality, as well as calling out the Women’s Tennis Association in light of the sexism.

One fan tweeted, “The catsuit for Serena and Alize Cornet’s midriff fine from yesterday (while male players regularly take off their shirts) is proof that the WTA needs to reexamine their approach to female athletes.”

Indeed, the WTA, and even women’s tennis itself, is blind to the unfair treatments of female athletes in comparison to male athletes.

While men obtain several advantages over females in the sport, women are frequently the victims of sexist remarks and actions taken very often by the umpires.

The recent rise in sexism in women’s tennis does not just indicate a problem; it indicates a trend. And to combat it, years of sexism, stigma surrounding female athletes and their bodies and disrespect concerning maternity leave need to be addressed.

As females continue to fight sexism on and off the courts, it is important to recognize the history of inequality women consistently face.

Until this prominent issue is addressed, sexism will overshadow and tarnish the importance of these female athletes, their impact on the sport and the future generation of women athletes to come.

The problem with American politics 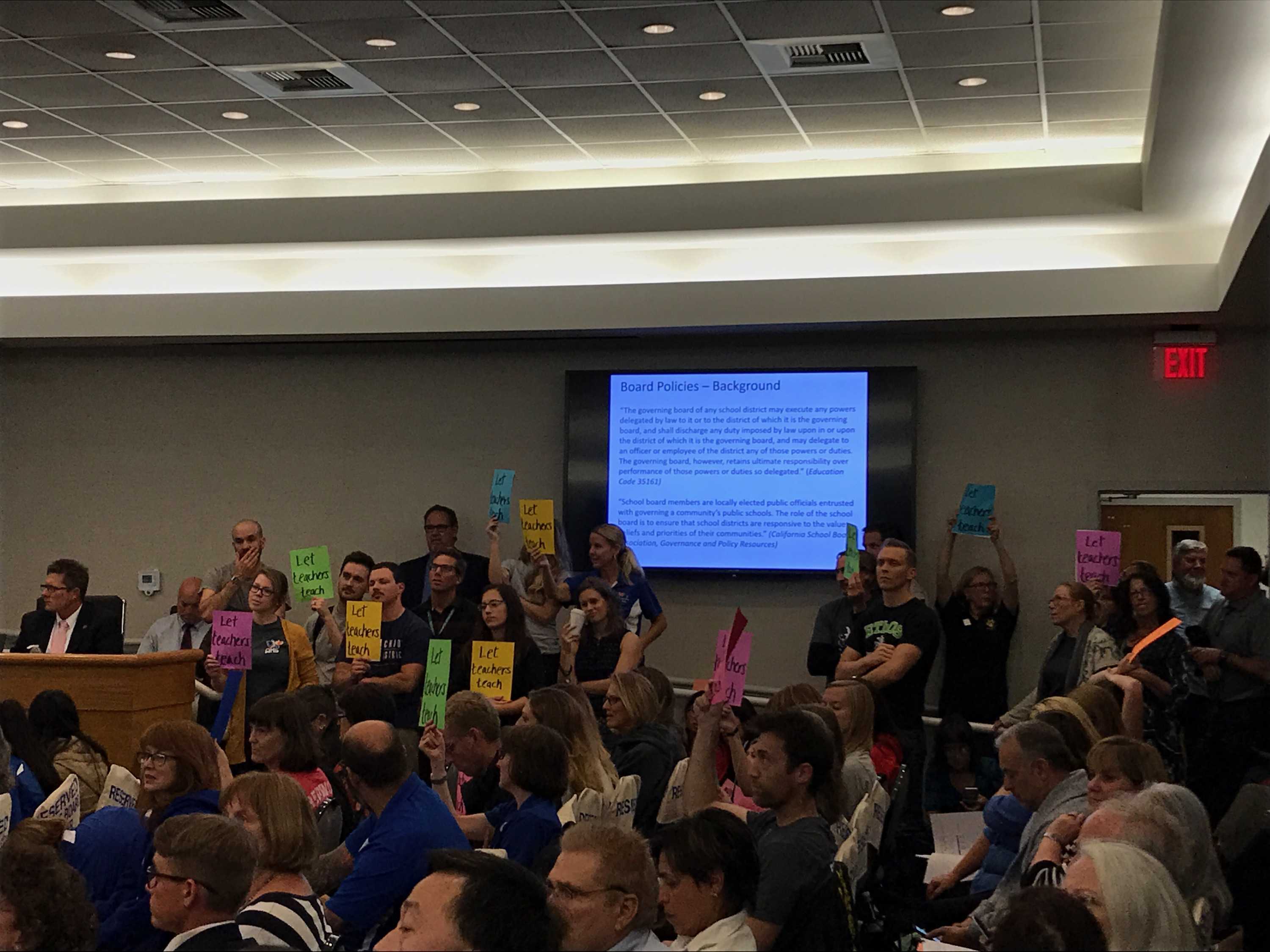