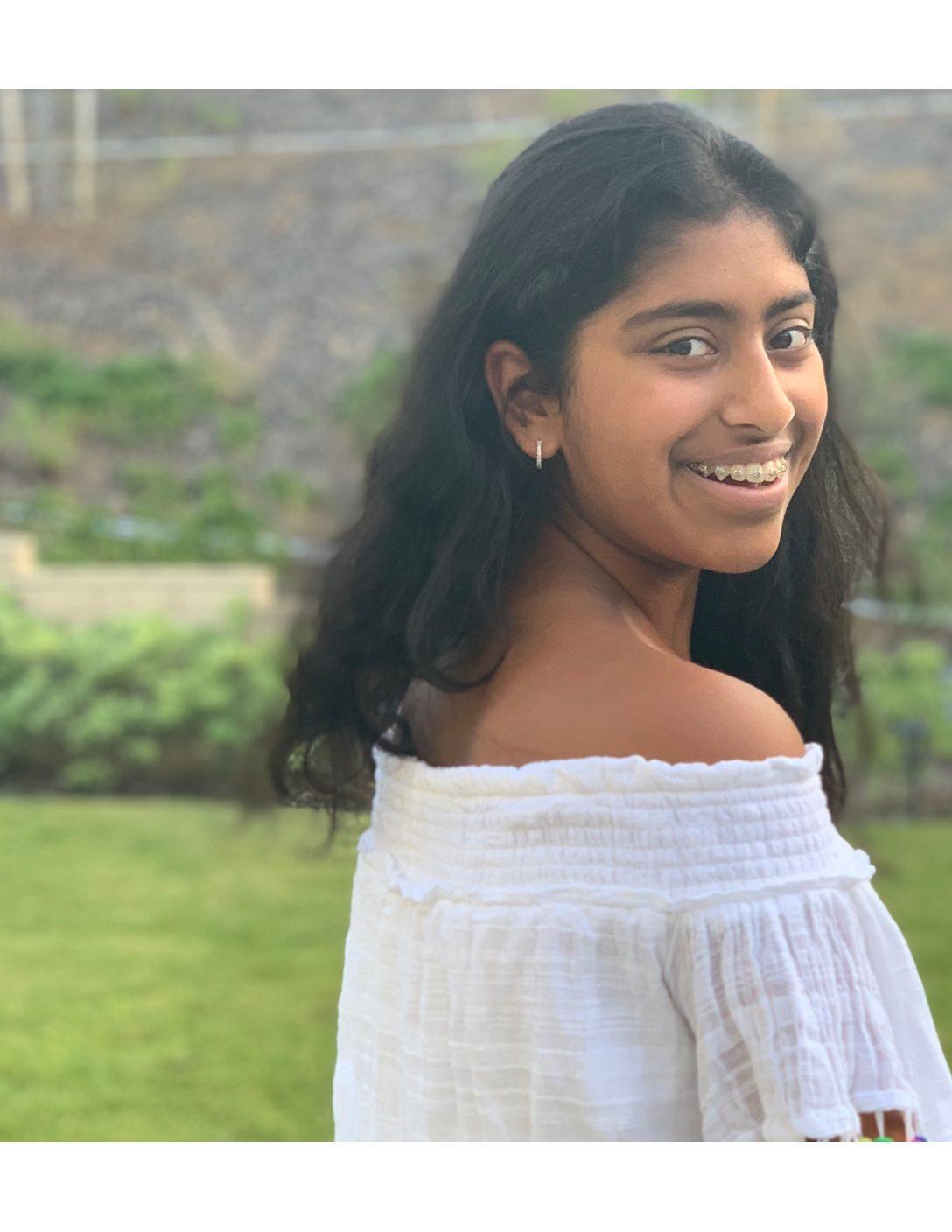 2020 has been the closest we have been to the world ending. I get it. We got hit with a massive pandemic, the passing of our public figures, Australian fires, tensions with Iran and the deaths of many African Americans.

However, the massive pandemic part might actually have been a good thing. Now don’t get me wrong; it has been the cause of millions of deaths around the world. However, another highly contagious infection has significantly decreased in countries that have already had their winter season: the flu.

The flu, or influenza, has been on the rise for the last decade. According to Time Magazine, in 2018, the flu vaccine was only 25% effective against the year’s most identified strain of the flu by the Centers for Disease Control. In their defense, vaccines are not easy to make.

Several months before the flu season even begins, experts are already at work trying to predict the most prevalent strains of that year and how to combat them. That’s how the seasonal vaccine is created. According to the CDC, if the strain that is being passed around closely matches the one the vaccine is created to combat, the vaccine can reduce the risk of illness by 40-60%.

Considering the flu strains mutate very frequently and officials have to predict which ones will be in play beforehand, it’s incredibly difficult to go through the winter without millions of cases. In the 2018-2019 season, 35.5 million people were estimated to be infected with the flu in the United States alone. These estimates were the same as the 2012-2013 season. However, this may be the only time 2020 was not worse than recent years.

“The global decline in influenza virus circulation appears to be real and concurrent with the COVID-19 pandemic, and its associated community mitigation measures,” stated the Sep. 18 CDC weekly report.

Now you can believe me when I say that COVID-19 did some good. Based on the results from countries in the Southern Hemisphere such as Argentina or Australia, the CDC has seen improvements in flu cases because of the immense precautions taken towards COVID. Looks like wearing a mask and social distancing can do a thing or two.

An average of 86,000 Australians tested positive for the flu each year during their winters (May to August), and around 130 died, according to The Economist. This time around, there were only 627 infections and one death. Talk about a win for 2020.

Australia is not the only country that has shown such great results. Argentina, South Africa, Paraguay, New Zealand and Chile have all seen historical lows in positive influenza cases during their winter months. According to the CDC, even the US saw an 89.77% decline in influenza cases from week 6 of 2020 which had 30.25% positive cases to weeks 10-13, the start of quarantine, which had only 2.3% positive cases.

It’s reasonable to think after hearing all this amazing data that we’re free from the flu this season, but that’s definitely not true. We’ve seen such promising results, but they’re only promising because citizens of those countries have taken proper health precautions such as wearing a mask, social distancing and, most importantly, taking the vaccine.

It’s more important now than ever, that people get the flu vaccine. The CDC reports that “the flu hits children particularly hard and spreads readily in schools.” Though COVID-19 has shown to target the elderly population, it also targets people with vulnerable respiratory systems, which is exactly what the flu causes. Schools have started reopening all over the nation, so vaccines must be administered to students and anyone who has access to keep hospitals free for COVID patients and the general health of our nation.

Don’t be afraid. I know after all this you may be worried about going outside, touching things in the grocery store or you may have just scheduled an appointment to go get your flu shot. The last thing is important, so please do it if you haven’t already, but there’s no need to suddenly stop your life because two contagious infections are brewing outside.

Take it from the girl who has not one but five boxes of wipes at the front door, tons of masks and innumerable bottles of hand sanitizer – not to mention both my parents are doctors. Despite all of that, I still go outside to grocery stores with my mask and social distance. As long as we take precautions and take care of each other, even 2020 can’t break us.

What would Kyra do?