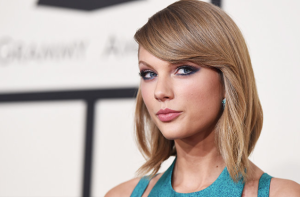 If anyone was clinging on to the hope that the bright-eyed, curly-haired, love-song-writing prodigy from Tennessee would emerge from the shadows clutching her bedazzled guitar with the number 13 written on the back of her hand, it’s about time you lay that dream to rest. Because Taylor Swift herself said, “I’m sorry, the old Taylor can’t come to the phone right now. Why? ‘Cause she’s dead!”

Taylor Swift is back in the public eye, and this time it’s personal. After speculation surrounding her official departure with 1989 from the country music genre that gave her her name, along with a couple of rocky years in the limelight, Swift decided to take some personal time to figure out who she is as an artist and person.

Her answer is in her sixth album, Reputation. Swift checks off all the boxes required for an artist’s rebellion, from edgy music with lyrics aimed at her critics all the way down to the black-and-white album cover with old-fashioned newspaper headlines. Her first single from the album confirmed the public’s suspicions of Swift’s changing image, bringing with it a music video encrypted with secret messages and lots of snakes—her apparent spirit animal.

“Look What You Made Me Do” is her official clap-back to every single one of her haters. The release on Aug. 25 came after Swift deleted all content from her social media accounts and posted three separate clips featuring a coiled snake flickering against a black background. The song is chock-full of not-so-subtle references to multiple events that went down during her self-induced hiatus from the spotlight, such as the Kim and Kanye controversy surrounding West’s song, “Famous”. She outright states that the old Taylor is long gone and the new rebirthed Swift “rose up from the dead, [she does] it all the time.”

Her second single took a much different path from the first, being the soundtrack for a Florida State University football hype video. “… Ready For It?” definitely follows in the footsteps of “Look What You Made Me Do” in terms of beat, sound editing and more angry talking than singing, but it came without the social waves of its predecessor.

The opinions of Swift’s new album and image are wildly mixed, which is to be expected when one of the most popular pop icons of this generation pulls an infamous “Miley Cyrus.” Idolator.com speculates that “the album is shaping up to be her response letter to…the tidal wave of bad press she has received over the last couple of years after allegedly being exposed as a liar by celebrities like Kim Kardashian, Kanye West and Katy Perry.” The highly anticipated album comes out Nov. 10. 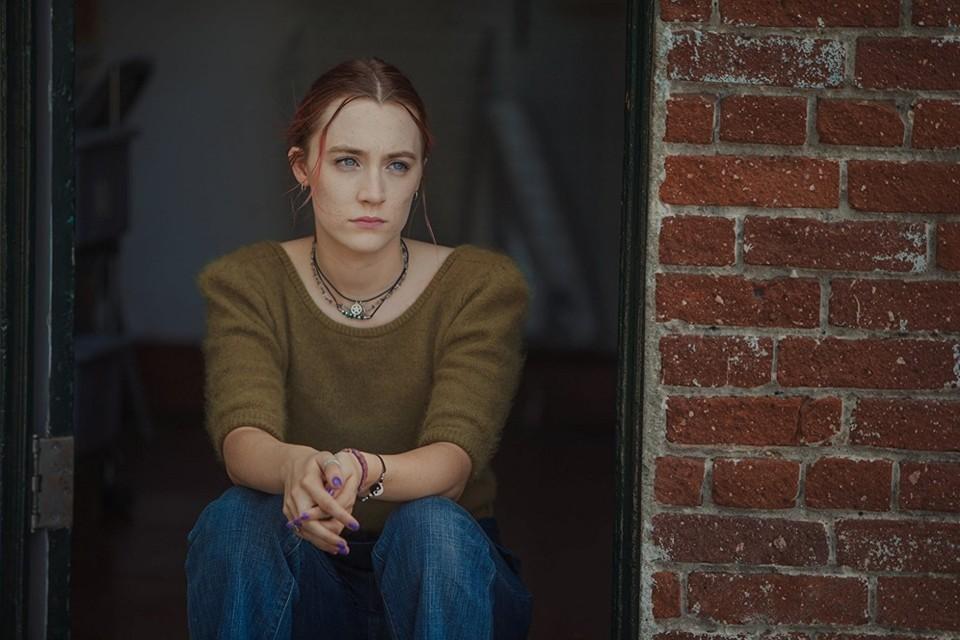 You-nique, to say the least