From Villanova’s second national tournament victory in three years 16th seeded University of Maryland – Baltimore County’s historic victory over the tournament favorite University of Virginia to Loyola Chicago and Sister Jean’s Cinderella story to the Final Four, 2018’s March Madness was one of the most entertaining NCAA tournaments in history. So this year, we made our own bracket and are here to help you create your own.

Yes, last year was the first year in tournament history to have a 16-seed upsets a 1-seed. However, don’t expect this to happen this year or the next couple of years. Not on are Duke, Virginia, Gonzaga and University of North Carolina-four very established teams-but their competition isn’t the best. They simply made it to the tournament because they won their conference. Expect two of these teams to make it to the final four.

Although picking the higher seed is usually a safe bet, March Madness wouldn’t be complete madness if it wasn’t for the bracket breaking upsets like Buffalo’s 21 point blow out against Arizona last year. There are some lesser seeds this year that historically perform well in the tournament. Almost every tournament, a 12th seed upsets a fifth seed. Sticking to tradition, our pick this year is Liberty beating Miss. State. With Liberty being an underrated team and Miss. State is an overrated team, Liberty has upset potential, 13th seeded UC Irvine has the potential to also upset powerhouse Kansas State because of Kansas State’s best player in question for the entire tournament. For instance, tenth seeded Iowa has the potential to easily upset Cincinnati because of their stellar free throw shooting and Cincinnati’s foul heavy defense, a matchup that doesn’t fair well for the seventh seed. The biggest upset we might see is Yale beating LSU. Although Yale is the 14th seed, LSU’s program is under large disarray, and Yale is as cohesive as ever. Honestly, besides Duke and Michigan State, the entire East can be a bunch of upset stunners.

Last year, we saw Loyola Chicago, a no-name eleventh seed make it all the way to the Final Four. We believe that Wofford has the potential to make it deep, despite only being a seventh seed. Even though they are only ranked seventh, they are one of the best three-point shooting teams in the nation and are currently on a 20 game win streak. Expect them to make a deep run in the tournament this year.

Despite the ranking, there are a few teams that historically perform well in the tournament. Some notable picks that come to mind are Syracuse and the defending champions, sixth-seeded Villanova. Two seniors in Villanova have been part of both championship teams, so they have great upside when matching up against Purdue.

The Arrow’s Picks for the title

A new year, same old Duke. This year is no exception to the dominance of Coach K and the Blue Devils, earning the number one overall seed in the tournament with an extremely talented squad that has taken over media headlines the entire season. With a historic recruiting class last year, featuring the top-three high school players in the country, Duke has one of the most athletic, yet inexperienced groups in the tournament. Featuring three future lottery pick freshman, RJ Barrett, Cam Reddish and, of course, Zion Williamson, Duke will go as far as these young stars will take them. Look for Zion to have a big tournament and if this group is clicking their potential is near unlimited.

The UNC Tarheels will be repeating their 2017 March Madness victory and will regain their National Champion title. Led by legendary coach, Roy Williams, UNC finished the year 27-6 with many notable victories, defeating Gonzaga, Florida State and Duke twice throughout the season. The Tarheels have one of the best all-around talented rosters led by guards Cameron Johnson and Coby White and senior forward, Luke Maye. UNC is being overshadowed by Duke’s Zion Williamson and RJ Barrett in the media, but they are the team with the most consistent talent and experience in the tourney. Expect the Tarheels to rise from Zion’s shadow, make a deep tournament run and be the team cutting down the final net in Minneapolis.

UNC and Duke are some notable names, but my pick this year is going to be the other first seed: Gonzaga. Although they picked up a shocking loss against Saint Mary, they still boast an impressive 30-3 record coming into the tournament. Two years ago, they met UNC in the championship game before they narrowly lost a heartbreaker. With a few players being part of that 2017 team, they will come ready to play come this postseason. Gonzaga also has a notable win against Duke with Zion Williamson and RJ Barrett fresh in their lineup. Led by the future NBA lottery Rui Hachimura and Brandon Clarke, there is a huge upside for the Bulldogs.

I know what you’re thinking. Villanova? A 6th seed? But hear me out. Villanova is a solid team with a history of doing very well in March Madness. The team has great size with Eric Paschall, Dhamir Cosby-Roundtree, Tim Delaney and Saddiq Bey, and Phil Booth having a hot season averaging 19 points a game is sure to make a huge difference throughout the tournament. Finally, legendary alumna Kyle Lowry played for Villanova from 2004 to 2006, which is a surefire sign of success. It’s really a no brainer: Villanova will win it all this year. 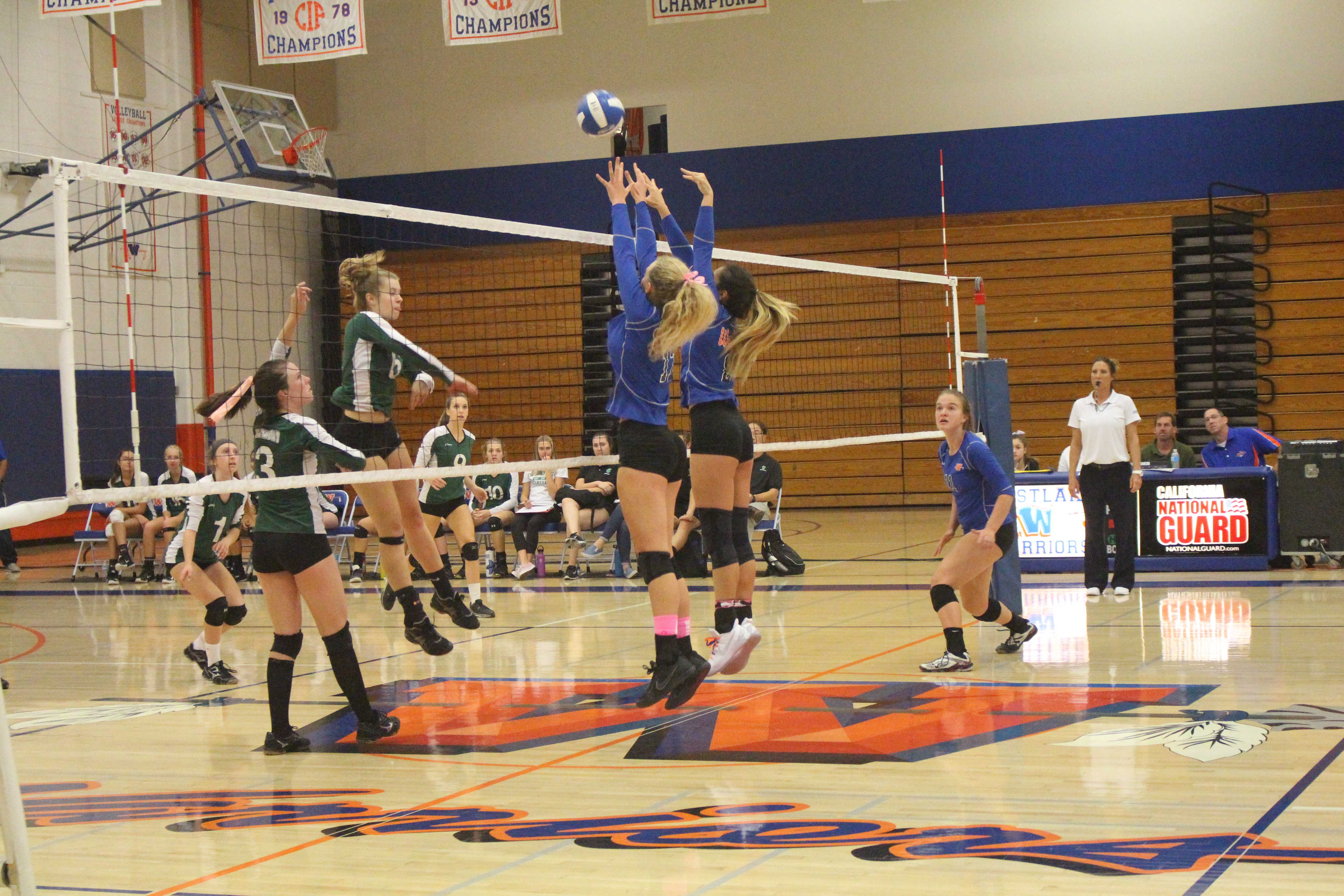 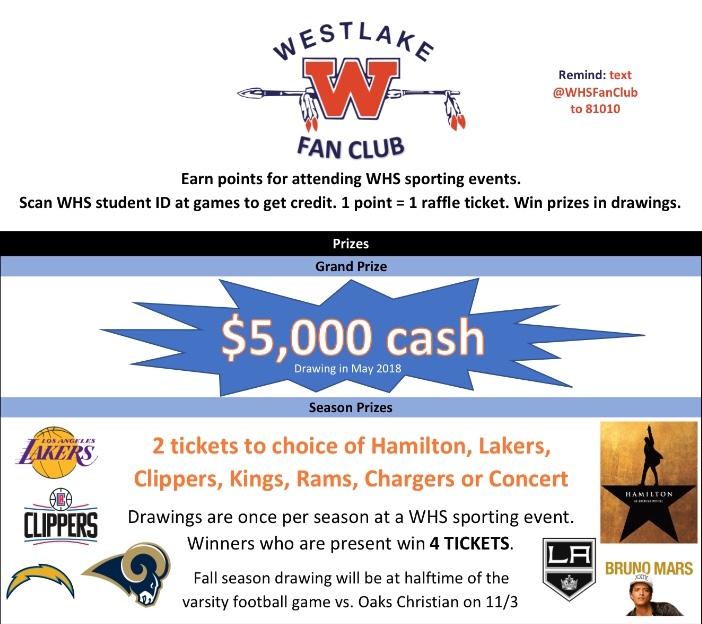