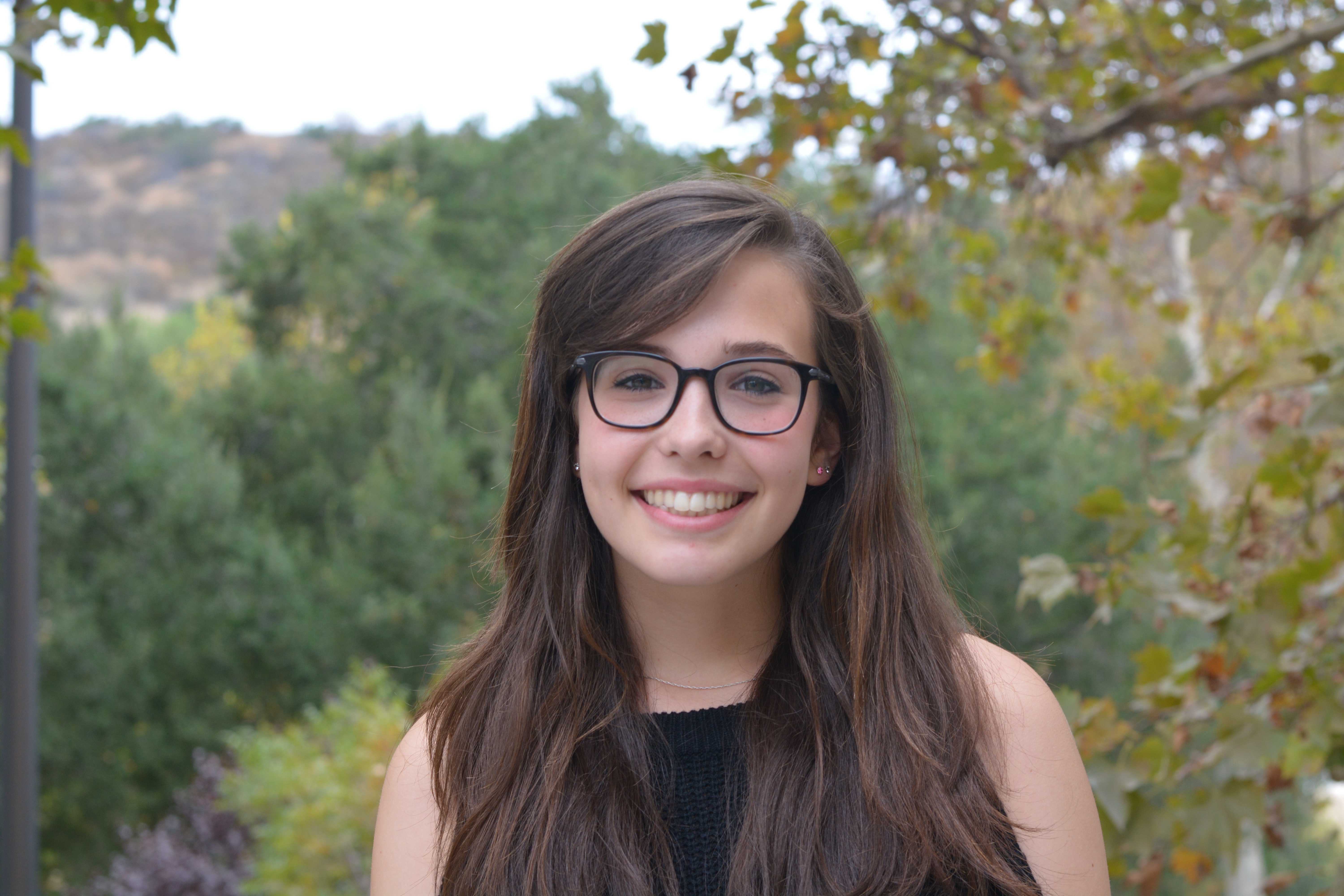 Although considered a period piece set in 1971, The Post’s recurring motif of power of the press versus government intelligence transcends time barriers and proves to be relevant in modern society’s struggle against “fake news.”
Steven Spielberg’s newest film expands on the joint effort of publisher Kay Graham (Meryl Streep) and editor Ben Bradlee (Tom Hanks) as they attempt to promote the truth by publishing the Pentagon Papers, a highly classified study that reveals the government’s awareness of America’s inevitable failure in the Vietnam War.
Keeping with the trend of fighting social inequities, Spielberg also tackles institutionalized sexism and, more broadly, the poor treatment of women in the workplace. Kay Graham is the first female publisher of a major American newspaper and, as a result, receives harsh criticism and judgment from her male counterparts. Spielberg symbolizes Kay’s exclusion through the way in which he films, such as when Kay enters the meeting room and is depicted as the only female amongst a sea of men.
Streep earned a nomination for Best Actress at the Academy Awards with her skillful aptitude for character development as proved through the dynamic transformation of Kay. At first timid and unable to speak up to her male counterparts, Kay later learns to take risks and speak with authority. Upon my first viewing of the film, Streep’s climactic moment of female empowerment even elicited cheering and applause from the audience.
Despite the phenomenal acting, I could not help but feel as though the story was dragged on longer than necessary because, in essence, the film merely revolves around a singular decision. The majority of it takes place over the course of a few days, yet the film lasts two hours simply to convey the inner turmoil felt by characters and potential consequences of publishing highly–classified government papers for public viewing.
Nonetheless, Spielberg wraps up the film fantastically (don’t worry, no spoilers), ironically not giving closure, but rather leaving the film open to history and allowing the audience to fill in the blanks. In this way, I felt both a sense of continuity and ambiguity at the same time.
Proving to be increasingly relevant with the frequent attacks against “fake news” and new sexual assault scandals on a daily basis, The Post functions as a historical embodiment of modern struggles while emphasizing the critical role of journalists as purveyors of the truth and the immense power of the press.