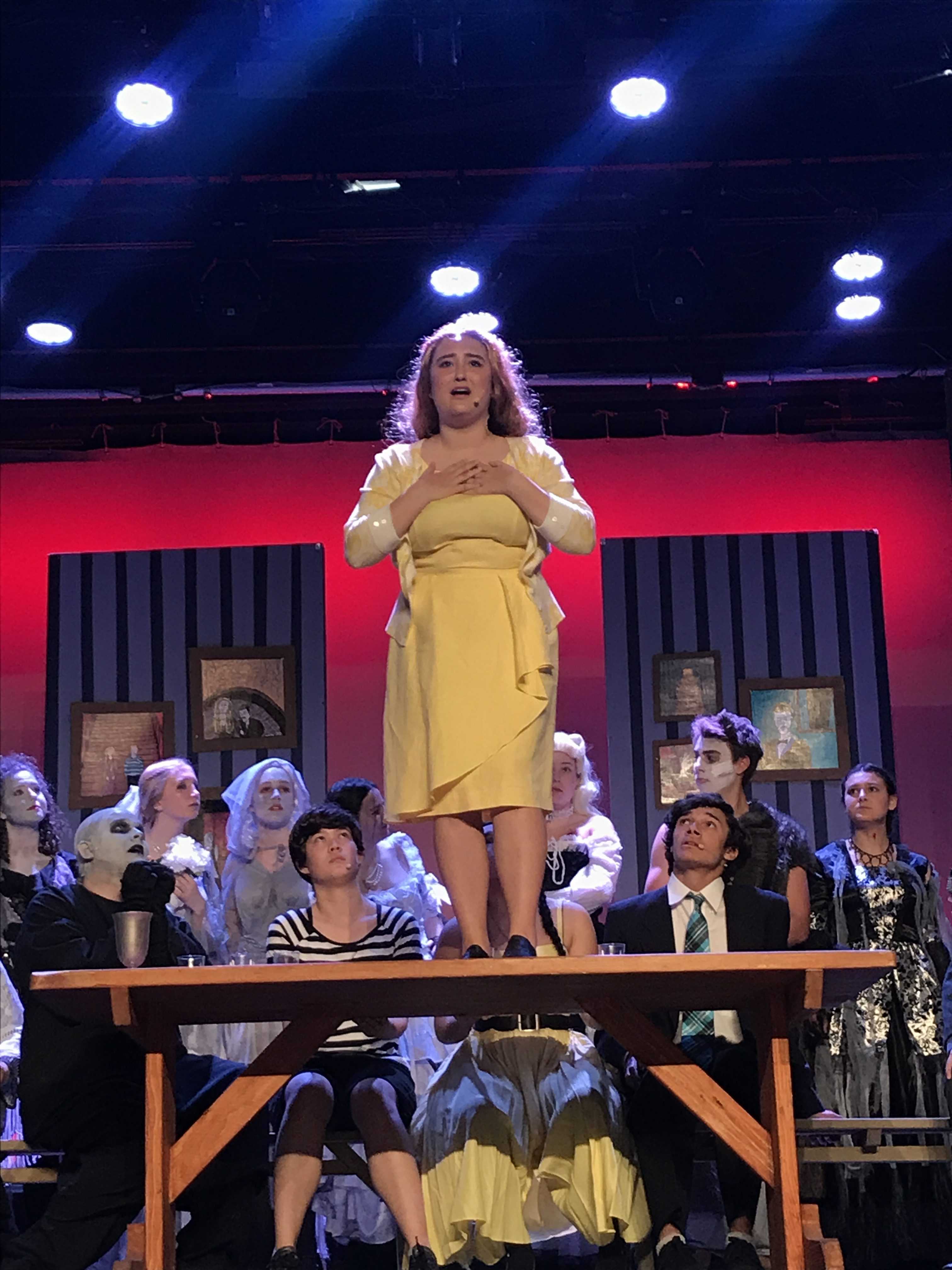 WHS’s theater department is presenting the iconic musical, The Addams Family, from April 19-21 at the Carpenter Family Theater. Shows are at 7 p.m. on all three days, with an additional 1 p.m. matinee on Sat. April 21.

Director, DeEdra Burke, and Assistant Director, Alexa Kasparian ‘18, are excited to produce this musical because the show is iconic and popular.

“WHS hasn’t done a musical in two years, and it’s a pretty well-known musical,” said Kasparian. “The Addams Family is loved by everyone, so I think everyone will get a kick out of seeing it.”

The directors are preparing to portray a different and dark show that WHS hasn’t seen before.

“The aspect of the Addams family is quirky and dark,” said Kasparian. “People don’t really see goth and dark shows nowadays. So, I think it’s really interesting to see a different style of show.”

Costuming and sets will be different and have a gothic and dark theme.

“It requires crazy costumes; it’s dark humor,” said Gentry Peeples ‘18. “There’s a huge amount of ancestors that are singing, and they have to be individual, and it’s just cooky and quirky.”

Theater decided on The Addams Family because the class consists of mostly girls.

“We decided on The Addams Family because of the smaller cast and the bigger parts for girls,” said Burke. “I just needed to put some of my girls in there and be the stars and principles of the show.”

It has been two years WHS has produced its last musical, Grease, so the majority of the cast is excited to be performing The Addams Family.

“Everyone wanted to do a fun musical,” said Josh Olivas ‘18, who will play Mal Beineke. “We had a few selections, and The Addams Family popped up. We were all really excited that that was an option, so Mrs. Burke made it happen.”

Overall, the cast is eager to showcase their growing talent, and some believe this is their best production yet.

“The dancing is amazing,” said Sam Smart, who will play Morticia Addams. “I think the audience should really look forward to the dancing. The singing is great too. This may be one of our best musicals ever. It’s a well written script, and I think we’ll perform it very well.”

Tickets are $12 for general admission and $10 for students and senior citizens. People can buy tickets at the door or online at https://web.ovationtix.com/trs/cal/34378. 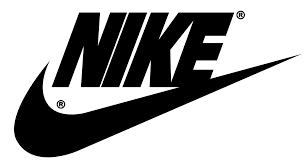 WHS Theater presents We Have Always Lived in a Castle