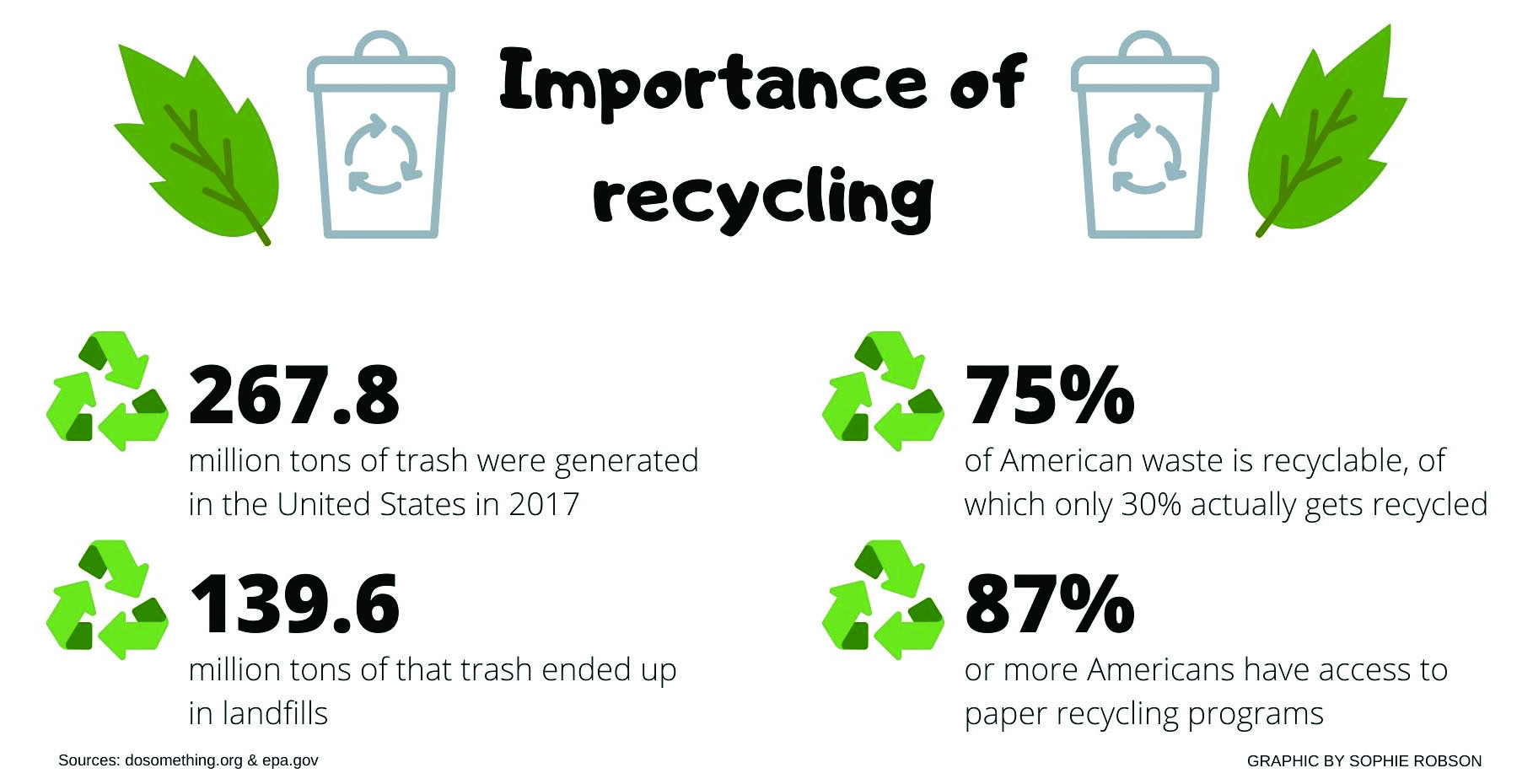 Around the world, there is an ongoing environmental problem that is rising in awareness, with many calling for it to be addressed. This issue is about trash, both recyclable and not, that ends up in both the ocean and landfills, among other places.

With the increasing popularity of the environmental movement, people are demanding action against the use of non-recyclable trash – including food waste, styrofoam and some plastics – so that it does not end up sitting in landfills. Before being able to support a side, one must understand the gravity of the situation and its impact on both the environment and human health.

“Due largely to [the lack of] governmental regulation on an ever-growing chemical industry, everyday products that are used and thrown away contain more toxic chemicals than ever before,” according to the Toxics Action Center. “When these products end up in landfills or incinerators, the toxins pollute the air we breathe and the water we drink.”

These toxins in the air and water people consume have negative health consequences, especially for children, the elderly and those with preexisting health concerns.

“Exposure to chemicals found in trash, especially plastics, have been linked to issues in reproductive health, obesity, increased allergies, diabetes and cancer,” according to the Let’s Do It! World Foundation, a global civic movement that founded World Cleanup Day.

One of the biggest questions many ask is where does this trash end up?

“Out of the 1.3 billion tons of household waste generated per year, only about 258-368 million tons of trash end up in one of the 50 largest dumpsites,” wrote the LDIW Foundation. “Every year, 8 million tons of garbage is added to our oceans, 80% of it from mainland waste. That’s like dumping over 112,123 Boeing 737-ER900 airplanes into the ocean…each year.”

As well as the impact on ocean ecosystems, landfills have also been found to be harmful to the environment by progressing the current issue of greenhouse gases causing climate change.

“The EPA also found landfills to be the third-largest source of human-related methane emissions in the United States,” stated the TAC in an article. “Methane is a greenhouse gas 86 times more potent than carbon dioxide according to the Intergovernmental Panel on Climate Change, making it a powerful contributor to our climate crisis.”

This issue might not hit close to home for many American citizens, however, as most of the trash produced by Americans is shipped off to other countries, where it sits in landfills forever.

“It is often cheaper for developed countries to ship containers of plastic waste halfway around the world to be ‘recycled’ in developing countries than to deal with the trash themselves,” according to CNN. “While plastic importing and recycling can be a legitimate and lucrative ‘green’ industry in the developing world, rogue firms find it even more profitable to either incinerate plastics or dump them in landfills.”

By separating recyclable and nonrecyclable products, many Americans place immense trust in garbage companies, many of which then ship all of the trash to developing countries to be disposed of in any way. One country where many developed countries send their trash is Malaysia.“Malaysia is the new dumping site for plastic ‘recycling’ from more than 19 countries, including the US, UK and Australia,” according to Greenpeace. The organization referenced a report which “uncovered blatant regulation violations in the disposal of this waste, including dumping and open-air burning, and illegal practises contributing to environmental pollution and harmful health impacts for Malaysians.”

Recently, officials in Malaysia have taken some steps to end this problem and push for more regulations especially regarding recycling.

“The country has successfully returned 150 containers of plastic waste to 13 mostly wealthy nations since the end of last year,” stated CBS in an article. “[The] Minister of Energy, Science, Technology, Environment and Climate Change Yeo Bee Yin said the country will send another 110 containers of trash back to its origin countries by the middle of 2020. So far, 4,120 tons of waste have been returned to the U.S.”

While it may seem like this problem is out of the hands of students, one way that researchers emphasize that students can make a difference is reuse.

“Think about your daily routine… You probably don’t even realize how many disposable items you use every day, plastic can be a sneaky thing!” according to the organization OneGreenPlanet. “While they might not seem very significant, remember that every piece of plastic you throw out has the potential to wind up in the ocean. Luckily, there are reusable alternatives to virtually all of the disposable plastics you might use.”

Another method that many find attainable for students is recycling products that can be. There are many tips to remember which can ensure that recyclable products actually get recycled.

Many remark on the significance of recycling for the sake of saving the environment.

“Recycling is important in today’s world if we want to leave this planet for our future generations,” stated Conserve Energy Future in an article. “It is good for the environment, since we are making new products from the old products which are of no use to us. Recycling begins at home.” 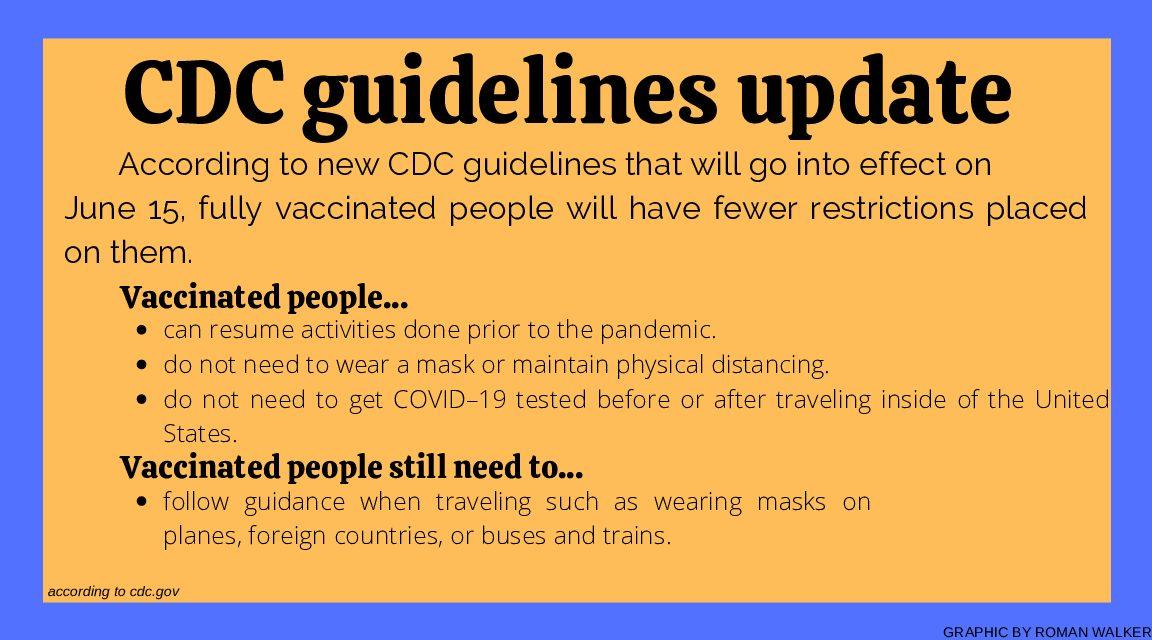 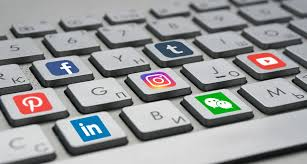 Voices of the future