The show first aired on Jan. 17th and is currently in season. The series will be 10 episodes long and is the second season in Murphy’s American Crime Story series, following up the previous season, The People v. OJ Simpson.

With Penelope Cruz starring as Donatella Versace and Edgar Ramirez as Gianni Versace the show portrays a realistic adaptation of the relationship between brother and sister. Darren Criss ditches the bubbly persona he had as Blaine on Glee and transformed himself into a dark character to fill the shoes of the infamous Andrew Cunanan.

The show follows the various murders committed by Cunanan over the years before he killed Versace outside his home in Miami in 1997. Each episode switches years to cover the basis of the web of crimes Cunanan spun and eventually we learn why he was wanted by the FBI.

A new episode airs every Wednesday at 10 p.m. on FX. Tune in this week to see the next step in Andrew Cunanan’s plan and how it eventually ends in Versace’s death. 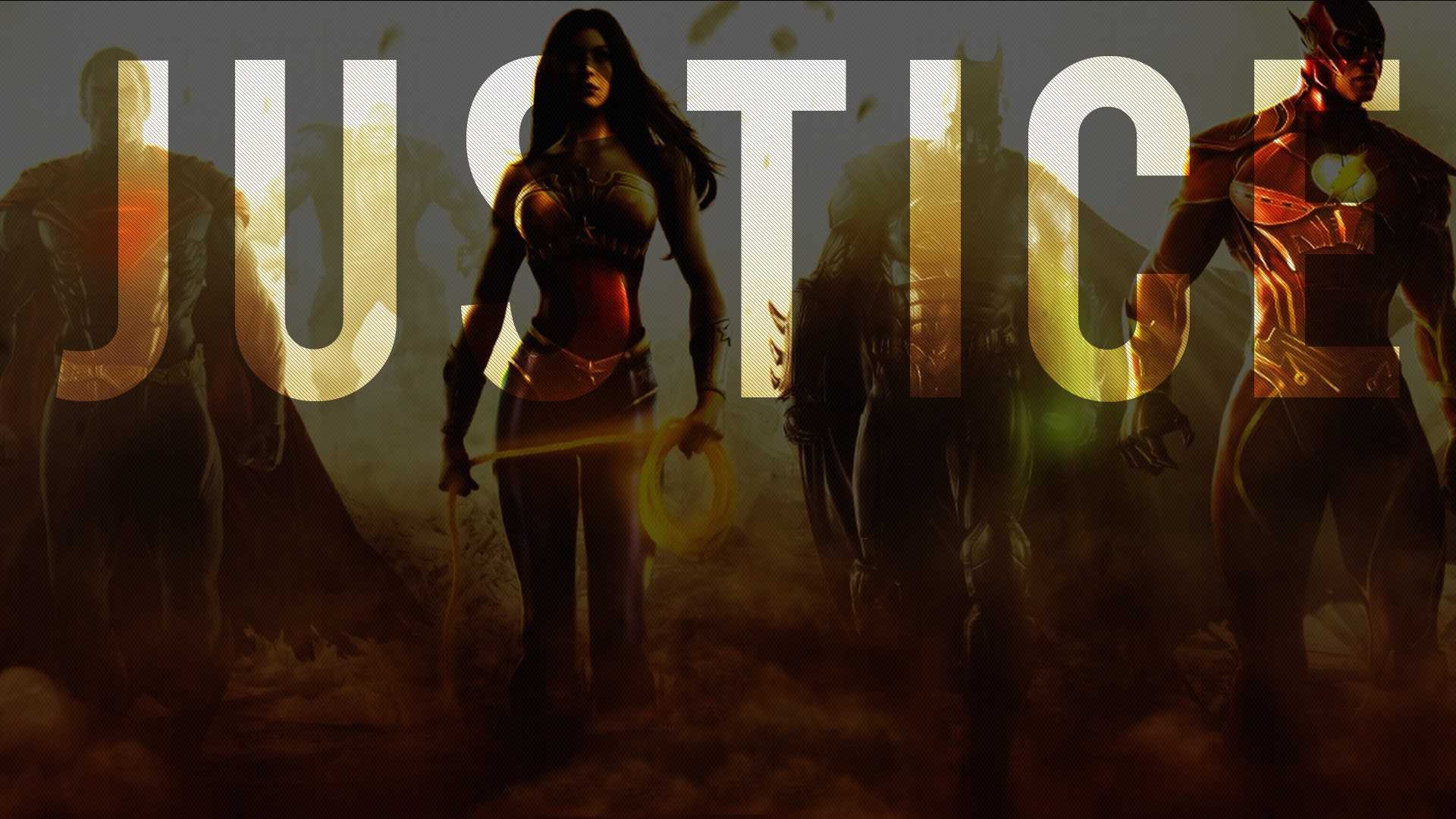