On Friday, Sept. 20, Westlake Village was not its usual, quiet town; over 250 members of the community participated in an international climate strike in solidarity with 16-year-old Swedish climate activist Greta Thunberg and millions around the globe.

The strike was held from 12-3 p.m. on the corner of Thousand Oaks Blvd. and Westlake Village Blvd.

While the main climate strike took place in Los Angeles in Pershing Square and LA City Hall, 350.org — a global environmental organization with local chapters in the Conejo and San Fernando Valley, Los Angeles and Ventura — organized the strike for Westlake Village.

“We decided that not everybody would go [to LA], so we posted the event here,” said Alan Weiner, 350.org local chapter co chair and co founder. “It took a few weeks to work out the details, but mainly it was the people who just showed up and took it from there. We didn’t need an emcee or a march, just the energy of the attendees.”

Through word of mouth and emailing lists from a coalition of environmental organizations such as MoveOn, Avaaz, Sunrise, NRDC, Sierra Club, NextGen, CREDO and Greenpeace, 250 eager participants attended the strike. Many were students from local high schools and universities, including Moorpark College, Cal Lutheran University, Stanford University, UCSB and UCLA.

“[I] loved seeing so many new faces and especially loved seeing the young people there,” said Gina Muscatel, a participant in the strike. “They are the ones who will change things.”

Friday’s strike was Westlake Village’s first event of such a large scale, and many protesters were not just advocating for climate justice in general, but specifically for a Green New Deal.

“What type of change we are striving for? Well, the Green New Deal is a start,” said Muscatel. “We need our representatives to set goals and enact legislation that results in achieving those goals.”

Of the 250 protesters, roughly 30 were students of WHS. Some students attended after the school day, while others skipped their last period of class to participate.

“I [took part in the strike] not only to demand for change done by the government, perhaps in the form of a green new deal, but also as a reminder of how climate change is still a problem that won’t go away just because we stop thinking about it,” said Sofia Boldt ‘20. “I just wanted to reaffirm my beliefs and continue down the path I set for myself.”

Though four million people took part in the strike in 170 countries according to Thunberg, the week of Sept. 20-27 is a “Climate Week” of activism and action, and many across the planet and in the community plan on striking again on Sept. 27.

With the rise of Thunberg and the FridaysForFuture hashtag (prompted by Thunberg’s weekly protests outside of Swedish Parliament on Fridays), the climate movement has garnered immense support and action from the planet’s youth and general public.

“[Citizens can make a difference by] educating themselves on the science of climate change, showing up to community events and, perhaps most importantly, talking about the climate crisis,” said Clint Fultz, member of Citizens’ Climate Lobby, an international grassroots environmental organization. “The more people who are aware of the situation, the greater the diversity of ideas that will be brought to the table to help us provide solutions for a livable future.” 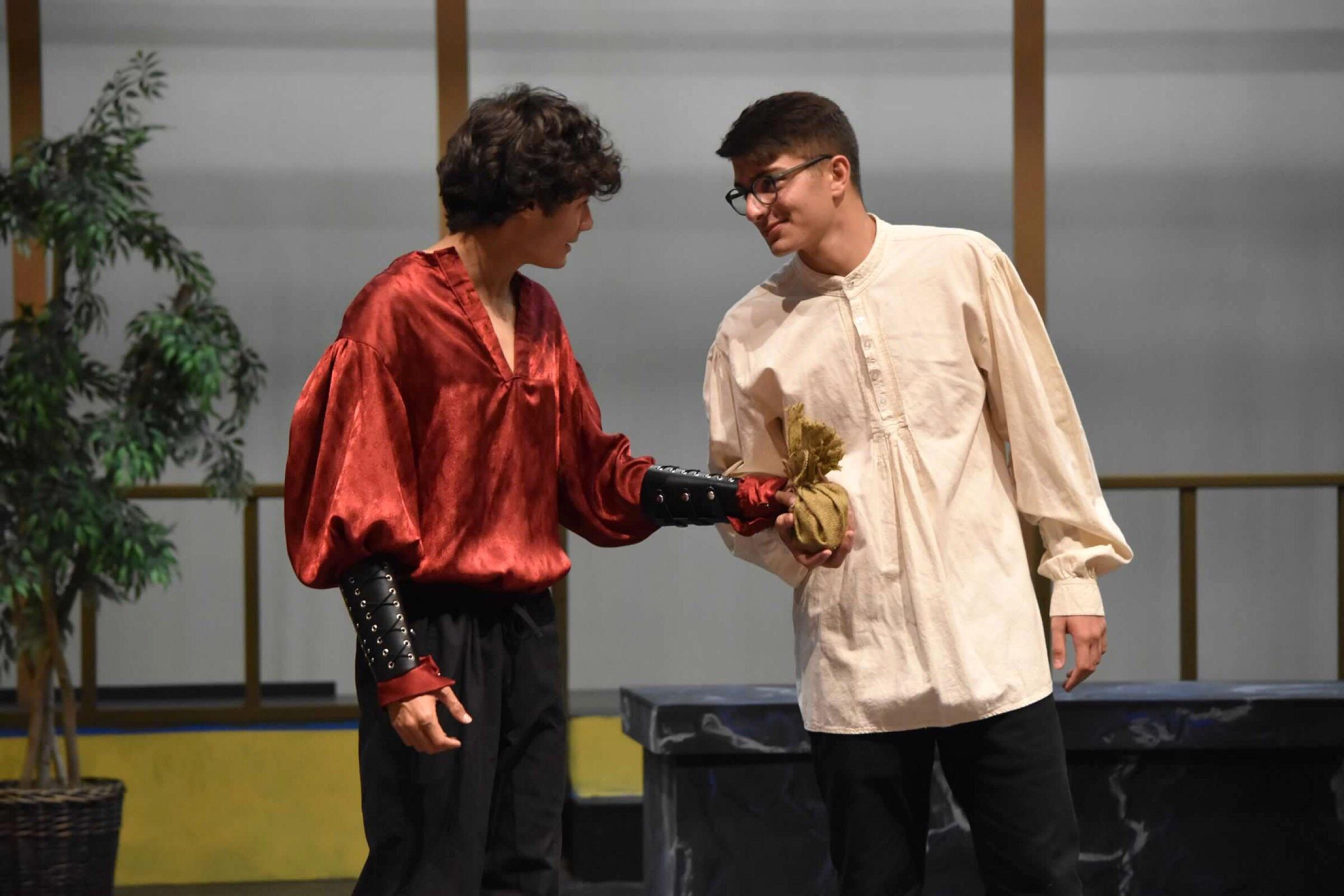 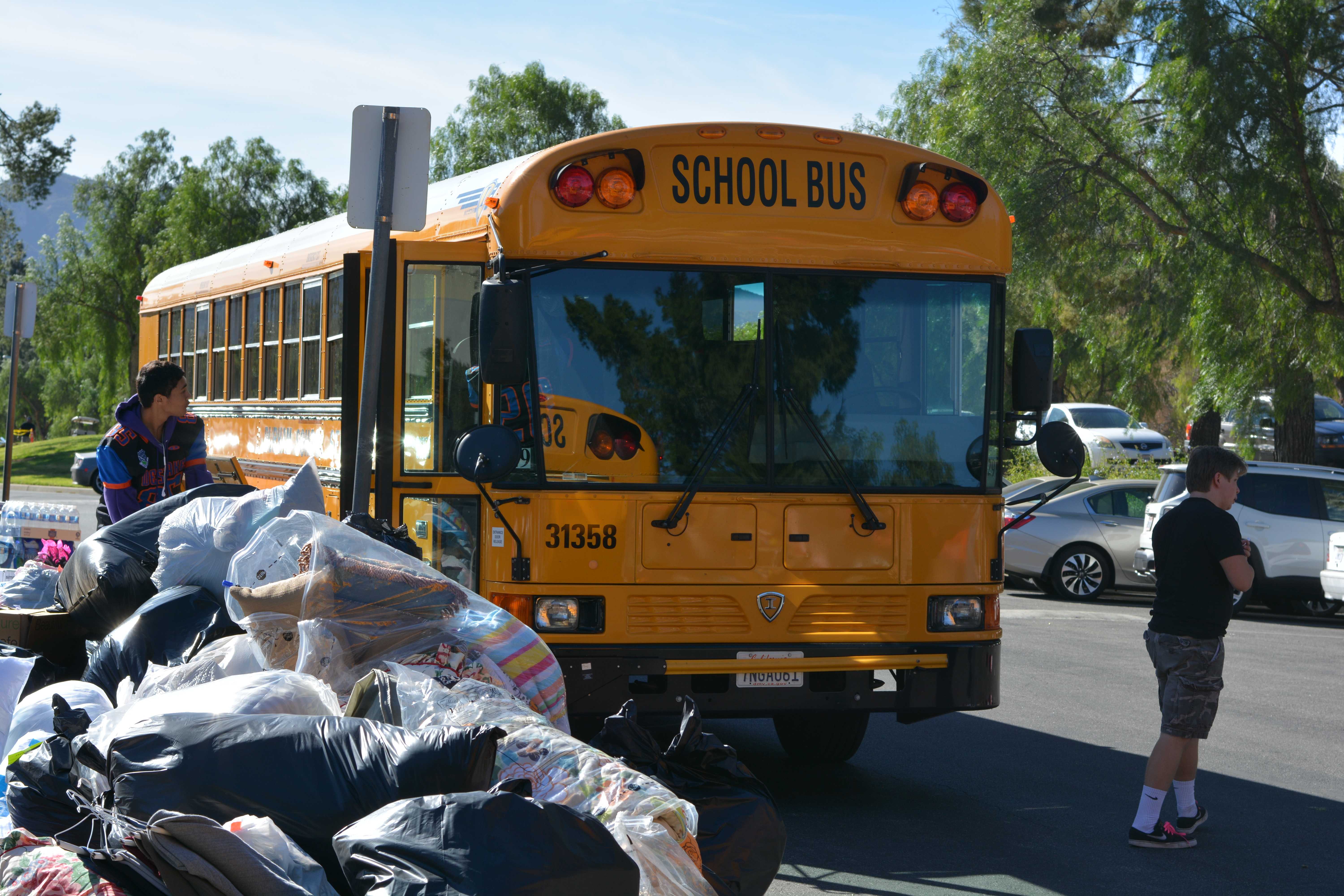