GAME ON: Chris Ramirez, in black, fights for the ball in a game against Riverside Academy in Temecula. Ramirez wants to use his Academy experience as a pathway to new competitive opportunities and the professional leagues.
Sports
May 17, 2021April 1, 2022 Alyssa Rice

Teenage sports stars are supposed to come from a culture of competition, where their sport is their life, right? Sometimes, that is not always the case.

Chris Ramirez ‘22, a young breakout soccer star, is looking to conquer his dreams, both on and off the pitch.

Ramirez currently plays for the U–19 Los Angeles Football Club Academy team. Hundreds of people try out for these Academy teams, and Ramirez was one of the few director Todd Saldaña took interest in.

“I had a friend named Bobby, and I would go to his training,” said Ramirez. “He got some videos of me playing on the field. He said I was good enough to play for LAFC and he could get me on the team.”

Ramirez has been playing under coach Enrique Duran for the last three months after having played on the WHS Boys Varsity team as a freshman, but his soccer experience is more than just the Academy.

“I started [on] really low [teams] and then I started getting to higher teams and bigger clubs,” said Ramirez. “I am pretty proud of that.”

The journey to the Academy was not an easy one for Ramirez. Having success at such a high level takes more than just talent, and Ramirez found inspiration in a special place.

“I always know there is someone working harder than me,” said Ramirez. “I just push myself to the limits. I rely on my dad a lot too. He played when he was younger. He was a really good player, and he taught me all of the skills for soccer. He is always the one motivating me to keep going.”

The Academy features teams in seven age brackets from U–11 to U–19. Players are typically placed in a bracket by their birth year, keeping age groups together, but there are some exceptions and Ramirez is one of them.

Despite the obstacles he faces, Colette Simpson, Ramirez’s study hall advisor, says he continues to commit to his development as a player with the support of his parents.

“Chris travels to many places for his soccer games and is on the road a lot,” said Simpson. “[He] makes sure that his academics comes first and always asks for his work ahead of time so that he doesn’t fall behind. He comes from very supportive parents who believe that education is of the utmost importance. They too have sacrificed a lot as they are constantly traveling, taking him to all of his tournaments.”

Simpson sees the potential Ramirez has to play professional soccer one day, and she admires his character amidst all of his success.

“The one word that I would describe Chris as would be humble,” said Simpson. “Chris is an amazing soccer player but he is very modest about his ability.”

The LAFC Academy is just one of many Academy teams across Major League Soccer that hope to develop young talent into future MLS stars.

“With a focus on developing world class players and people, LAFC’s Academy provides a professional pathway for elite players with the potential to become a Homegrown player for LAFC,” according to the LAFC Academy website.

As a part of the Academy, Ramirez hopes to grow his abilities and one day play professional soccer. He has already received numerous offers from various Division I colleges and international teams in Germany, Portugal and England, but Ramirez has his eye on one specific goal.

Ramirez still has a long way to go before he gets to the professional leagues, but with the support of his friends and family, Simpson knows he will accomplish great things.

“I have always worked hard,” said Ramirez. “The hard work has gotten me far. I am just going to keep pushing until I make it professionally.” 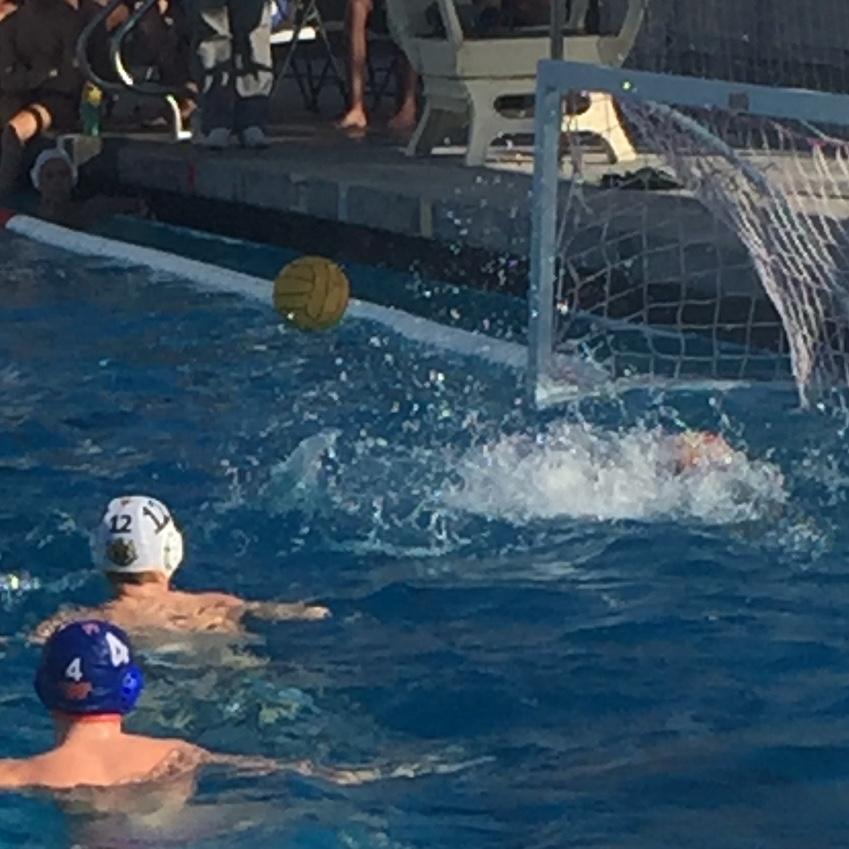 Kritsch chosen as February Boys Athlete of the Month