WHS Stunt Cheer has already won the Marmonte League title, but co-captain Alexa Dickey ‘19 recently added to the team’s accolades by winning the title of May Girls Athlete of the Month.

“My coaches and teammates have helped me a lot through being supportive and working with me [to get to this point],” said Dickey.

Stunt Cheer is a head-to-head competitive cheerleading competition. Similar to basketball, there are four quarters in each match. However, each quarter has a unique, specific event: partner stunts, team tumbling/jumps, pyramids and tosses and team performance.

The contest commences with a coin flip to decide which team has possession first. Teams with possession may decide the difficulty of the next event, from levels one through five. Both teams compete side-by-side or take turns performing their routine, determined by the event. After each quarter, the judges decide which team performed their routine the best, awarding them a point and possession. The team with the most points wins.

“I think the biggest hurdle that we had to tackle this year was the demanding nature of the sport. Since it really was our first year to go all out. It was really hard on the girls’ bodies,” said Stunt Cheer Coach Keri Ponce. “Because this year our league was so small, every game we had was a double header, so two hours of extreme body contact is really hard on them.”

As team captain, Dickey is a role model to the freshmen on the team, relying on her previous experience in Stunt Cheer with her club team for two and a half years.

“Alexa is really supportive and super encouraging,” said teammate Ashley Jou ‘19. “She cares a lot about the freshmen, and she is really experienced in cheer, so she always helps them out.”

Despite this year being her first season on the WHS team, Dickey’s experience from her club team is exemplified on the court. Not only is it on full display with her tricks, but also helps her teammates get accustomed to the competitive nature of stunt cheer.

“Alexa brings experience as well as kind of like a calm demeanor when it comes time for game time,” said Ponce. “She is so experienced in the competition world it calms the nerves. Especially to the younger girls or the ones that haven’t done it before.”

Dickey’s speciality is tumbling, in which she is one of the best performers in the Marmonte League.

“[She is great at] tumbling,” said teammate Daira Gonzalez Garzon ‘21. “She is the only one that has the layouts, and she has all the advanced tumbling [techniques].”

With a relatively young team, team captains assume more responsibility to lead the team. As team captain, Dickey keep a positive attitude that is infectious to her teammates.

“She always encourages everybody,” said Garzon. “She is always nice to people. She says kind things whenever she passes by, so I try to say ‘Hi’ to everybody I know.”

This was the debut season for Stunt Cheer teams in the Marmonte League, which includes Newbury Park High School and Thousand Oaks High School. However, the Warriors were able to take down both the Panthers and Lancers and finished with a 4-2 record in league competition, capturing the league title.

Despite the team’s groundbreaking season, Dickey has further aspirations for the future.

“We improved a lot, [but] we only competed in levels one through four this season,” said Dickey. “For next season, … I hope to get to level five.”

When her time in WHS comes to a close, Dickey intends to take her skills to the collegiate level, as she plans to tryout for both cheer and stunt in college.

Although she does not graduate until next year, her mindset is very progressive, hoping for the team’s success after she graduates.

Dickey said, “I would like my legacy to be a successful tumbler and good team captain.”

Lindsey Castillo-Arteaga chosen as January Girls Athlete of the Month 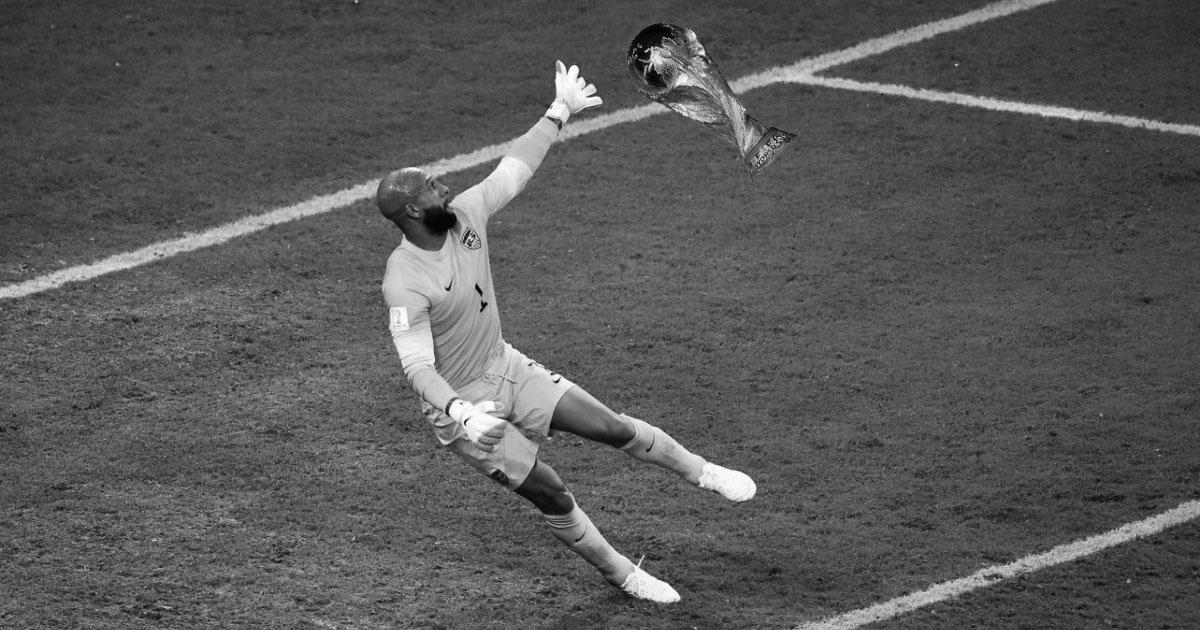 NBA Stars take a load off