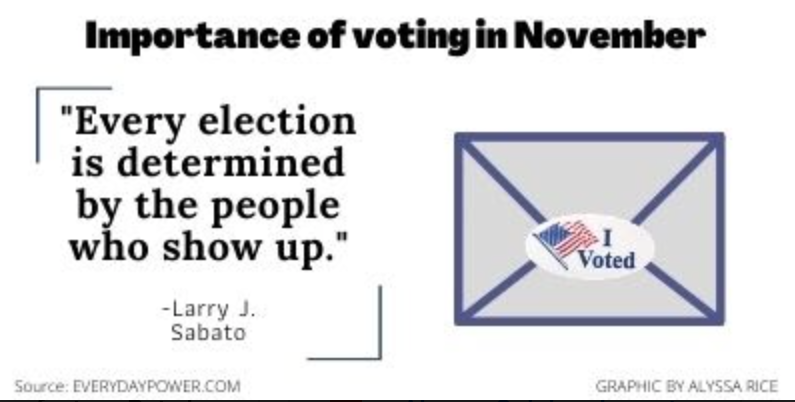 Nov. 3 marks the 56th presidential election with candidates Joe Biden, Democrat, and Donald Trump, Republican, but there are many state and local positions up for grabs too. For the first time, voters will not go to the polls but will instead vote from the comfort of their home.

With a crucial election that will determine the future of the United States and local elections impacting the Westlake community, it is more important than ever to vote this November.

A new clock unveiled in Manhattan Union Square on Sep. 21 warned that there are seven years and 101 days until Earth’s carbon budget is depleted and global warming has reached a point of no return, according to The Washington Post.

Therefore, the incoming president will play a critical role over the next four years in ensuring the world lowers its carbon emissions and furthers its efforts to expand sustainable energy sources. His beliefs and policies have the power to either save the world from or ensure its inevitable destruction.

Without intervention, the world will have an increased extinction rate of species because of harm to their habitat or food, higher temperatures, more extreme weather and ocean acidification — all which are disastrous to marine life and majorly harm agriculture.

The death of Ruth Bader Ginsburg on Sep.18 created a vacant spot on the Supreme Court. With Ginsburg’s death, the Trump supported conservatives maintain the majority with five members compared to the three liberals. Trump is trying to push for an appointment before Nov. 3 but if it does not go through, the power is in the next president’s hands which could create a more even balance of power or tip the scales in the conservatives favor.

With controversy on a wide variety of subjects including women’s and African American’s rights, the new nominee could be the deciding vote determining the path the United States takes, so the presidential vote has become more important than ever.

Besides the national elections, voters have a direct say in the Conejo Valley. Two CVUSD School Board seats are open in the Westlake and Newbury Park areas according to The TO Acorn. Because the board determines many aspects of the CVUSD schools including educational reforms such as book selection for English classes and overall school structure while implementing adjustments based on the school’s needs, local votes will directly impact WHS students.

Historically, California has voted Democrat in presidential elections, so many potential voters could be questioning the value their vote holds. However, this year is more precarious due to the ongoing political and social issues that affect many different groups’ rights. Relying on trends is not enough to decide if a vote counts, especially when the stakes are this high.

With the future of global warming and rights for many oppressed minority groups on the line, this year’s election is crucial, making it extremely important for all eligible voters to vote. The last day to register to vote is Oct. 19 and the ballot must be filled out and returned by Nov. 3. In person voting locations will be open beginning Oct. 31 and more information can be found on venturavote.org. 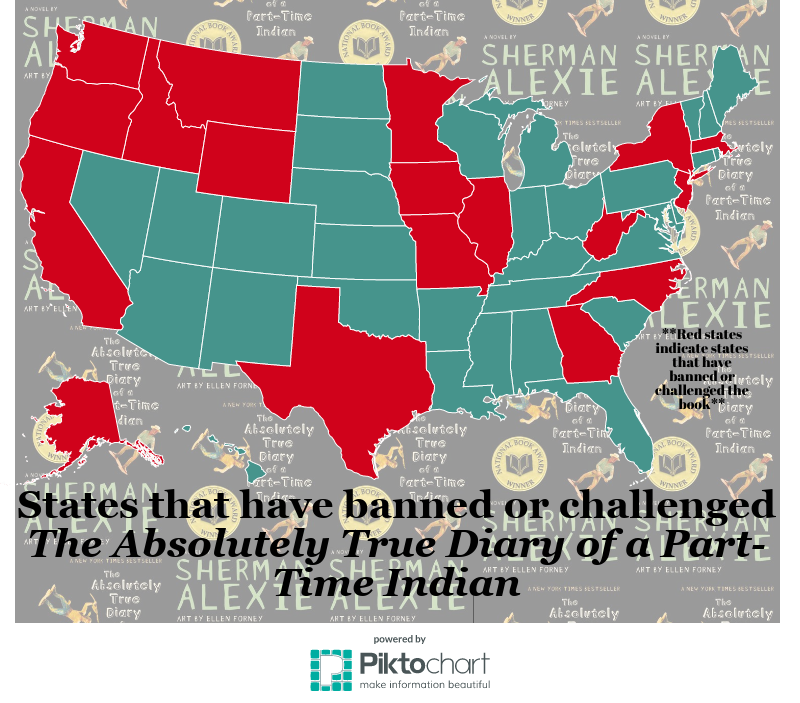