“He really struggled with thoughts about meaning, life, happiness,” said Bergling’s family in a statement. “He could not go on any longer. He wanted to find peace.”

According to Complex news, he “reportedly died from self-inflicted injuries after using broken pieces of a wine bottle to cut himself.”

A memorial was held in Stockholm, Sweden on Sat. April 21.

“Fans held a dance party memorial in remembrance of the Swedish DJ at the city’s Sergels Torg plaza,” wrote Ashley Iasimone from billboard.com. “Those in attendance danced, clapped and held their hands up in the shape of hearts as Avicii’s music filled the area.”

His passing came as a surprise to many of his fans and peers; fellow DJ Tiesto stated that “he was thinking about [returning to live performances after his 2016 retirement]. He was definitely like, ‘I’m gonna release a lot of new tracks.’ He felt very healthy. He was leading a healthy life in LA.”

“Our beloved Tim was a seeker, a fragile artistic soul searching for answers to existential questions,” said Bergling’s family. “[He was] an overachieving perfectionist who traveled and worked hard at a pace that led to extreme stress.”

Avicii has struggled with his health for several years, including having episodes of severe acute pancreatitis.

“[The problems began in] January 2012, when he was hospitalized in New York with acute pancreatitis tied to his heavy alcohol intake [and had] surgery in March 2014 to remove his gallbladder and pancreas,” wrote billboard.com.

Avicii’s hits, such as “Wake Me Up” and “Hey Brother” will leave a powerful impact on the EDM community. His most popular album, True (2013), will be remembered by fans.

“You’re always having a great time when you’re listening to his music,” said Shawn Shepard ‘19.  “I’m really going to miss his stuff. He’s a great musician; he really was impactful in the European EDM community.”

“I think he’ll go down as one of the greatest EDM DJs to ever play,” said Shepard. “He has so many hit songs, Top 100s, so that’s his legacy. He’s also a good friend to a lot of the other DJs in the community.”

“It definitely got a lot of response from other artists,” said Josh Garelik ‘18. “I was surprised in a good way that a lot of other artists recognized him as their inspiration for their music.”

Avicii’s death has sent a powerful message to other EDM stars, and has raised suicide awareness surrounding the pressures of fame.

“I think it’s also a wake-up call for all DJs in the world,” said fellow EDM artist Armin van Buuren. “You know, stand up and see that this must never happen again.”

In light of the artist’s passing, many students and other DJs in the EDM community have reflected on their own lives.

“Make sure that you’re enjoying everyday as much as possible,” said Garelik, “and that you recognize the good things in life and have a positive outlook.”

School, but in July 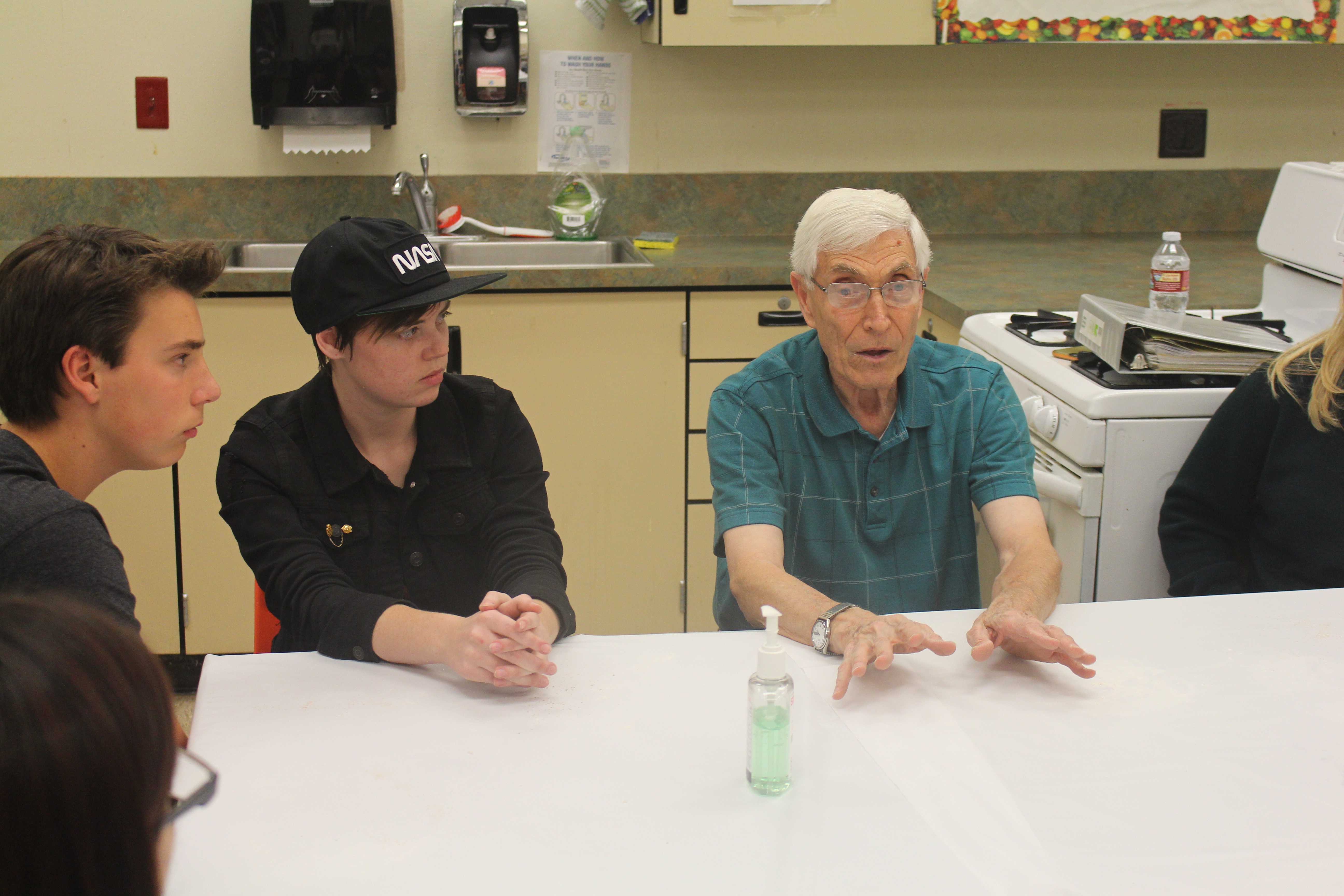